Home » Tribeca News » Will 2015 Be The Year Of Smaller, Smarter Films?
View All News

Will 2015 Be The Year Of Smaller, Smarter Films?

2015 is shaping up to be the most blockbuster-packed year ever. All the more reason indie filmmakers should rejoice (and get to work!) 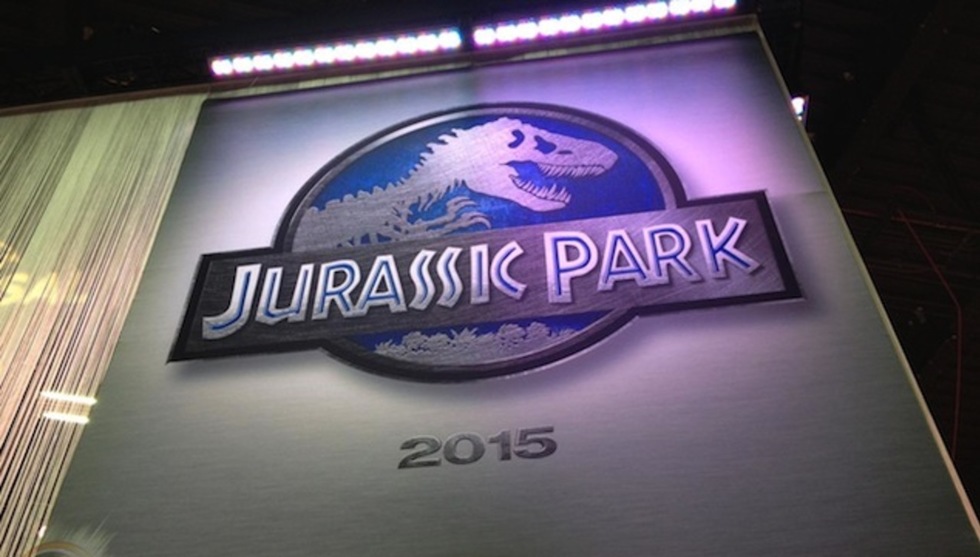 In the immediate future, the world of film will experience a true filmocalypse. Around the corner, in 2015 to be exact, superheroes, sequels, reboots and big animation films will have their day, crowding the release schedule with one potential tentpole after another. Some are even calling it the biggest movie year ever.

If this past summer is any indication, 2015 will offer storytellers with smaller budgets a perfect opportunity to present audiences with thoughtful alternatives to films not based on massive explosions. Lee Daniels' The Butler, which is, admittedly, certainly not an indie with regards to budget, did extraordinarily well in a summer of broken tentpoles despite the fact that Forest Whitaker did not, in fact, have super powers (word is still out on Oprah, though). Leaving aside the Oscar bait-iness of the script as well as the excessive stunt casting, Lee Daniels' The Butler could, if anything, signal that character and story-driven films might -- just might -- be the antidote to a summer in the near future wrought with science fiction excess.

One could also argue that character-driven Blue Jasmine and Fruitvale Station enjoyed success because they offered mature dramatic alternatives to what was being offered to audiences. Before Midnight, Frances Ha and Spring Breakers were also all critical as well as financial successes.

What does this mean? What jumps out immediately from the carnage of the summer against the vigorous display of well-crafted films so far this year is that the influence of spectacles is limited, while the audience for critically acclaimed specialty films appears to be growing. It will be curious to see how well-made indies do -- do they improve in performance against 2013? -- in a few years, when the landscape will be even more cluttered with gigantic films.

2015 could actualize the cynical predictions of George Lucas and Steven Spielberg of "film industry implosion." And yet, there is hope. Disney, aware of the dismal summer of 2013 tentpoles, has already delayed Pirates of the Caribbean 5 . Caribbean, for all its spectacular visual loveliness, has had a rough time critically (and not without reason). Is this move by Disney a signal from a giant that story still matters? Time, of course, will tell. But there is reason for mature, character-driven storytellers to anticipate, happily, the chances of Davids against the Goliaths. If you're an indie filmmaker with a good story, now's the time to pounce.