The 2021 Tribeca Film Festival Announces Dates and Call for Submissions

Mark your calendars to celebrate two decades of storytelling. 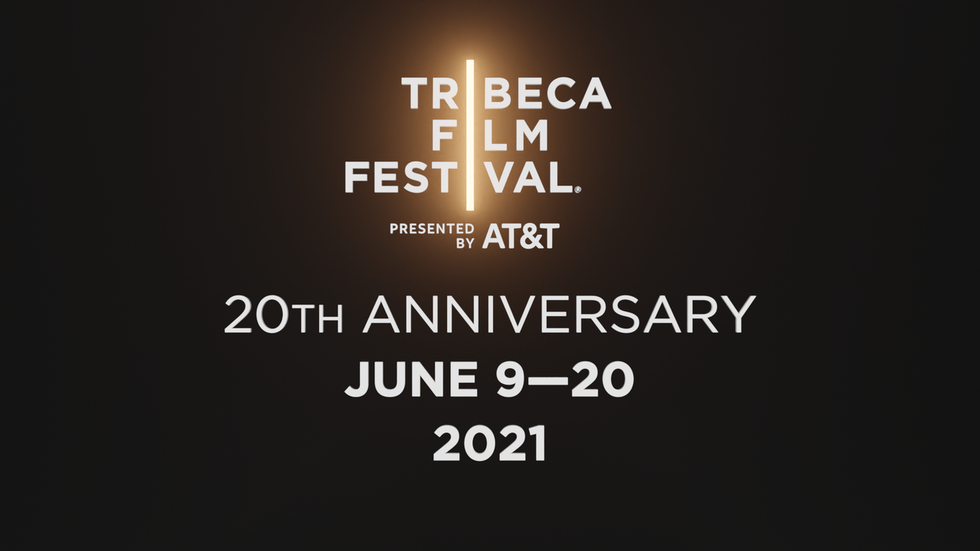 Tribeca is thrilled to announce that the 20th-anniversary edition of Tribeca Film Festival, presented by AT&T, will take place in New York City from June 9 through June 20, 2021 — new dates to ensure the Festival moves forward in the safest environment.

For two decades, Tribeca has showcased storytellers from around the world who’ve used art to inspire positive change, plus introduced audiences to new forms of storytelling. The Festival was established in the aftermath of 9/11 in an effort to bring people together through the arts and send a signal of resiliency to the world. Tribeca looks forward to bringing the community together once again to celebrate emerging and established voices; discover award-winning filmmakers and creators; and enjoy innovative experiences.

"We look forward to celebrating the 20th anniversary and to honoring what our founders Jane Rosenthal and Robert De Niro have made a reality in bringing storytellers and communities together," said Tribeca Enterprises Chief Creative Officer Paula Weinstein.

Additionally, there will be dedicated space in the 2021 festival to celebrate films whose premieres were not able to take place in 2020. All 2020 Tribeca-selected filmmakers have been invited to showcase their films and celebrate their postponed premieres as part of the 20th anniversary edition.

Submissions for the 2021 festival will open on September 8, 2020 for all categories: feature and short films, episodic storytelling, immersive, branded entertainment, and a newly added section dedicated to online premieres as part of the official slate, bringing the Tribeca experience and the best in independent film to online audiences nationwide.

To accommodate creators affected by the pandemic, the submission period is extended by three weeks, the late deadline is pushed to January, and the eligibility rules are adjusted to include films that have previously screened at online festivals. Please click here to see more detailed info.