31 Days of Horror: The Legacy of 'Poltergeist's Ghost Hunter

To celebrate the spookiest month of the year, we're exploring the cinematic macabre, and today's post is looking at the influence that 'Poltergeist' had for 'Insidious.' 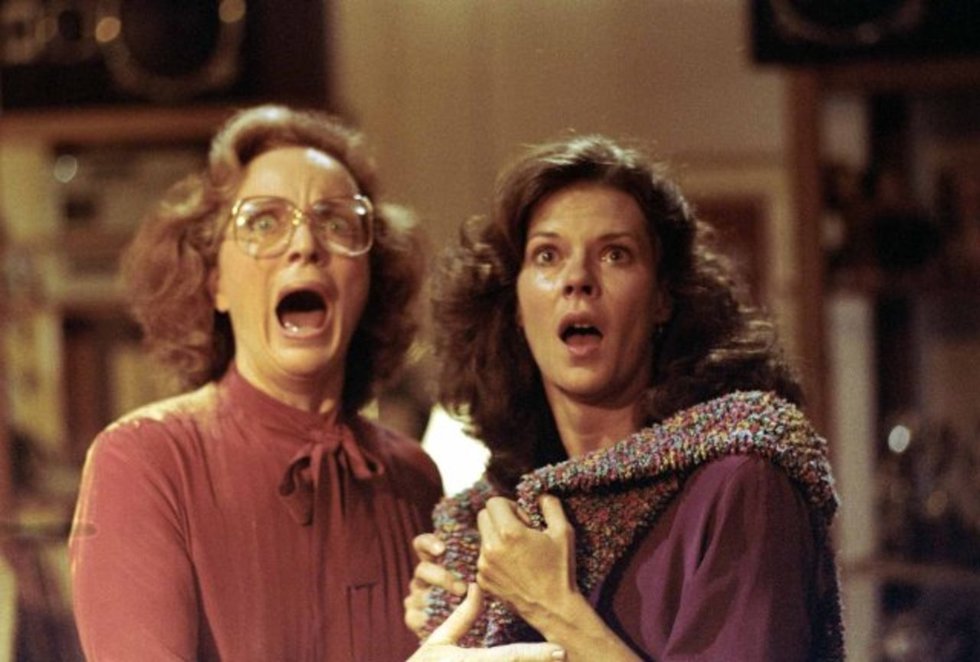 The Influencing Element: Poltergeist has been an influence on so many horror films that came after it, but the element we're focusing on this week is Dr. Lesh, the character played by Beatrice Straight. Dr. Lesh is the paranormal expert called in by the Freeling family after their daughter goes missing. She ultimately gets overshadowed by the more memorable character, the medium Tangina Barrons (Zelda Rubinstein), but Straight is an Oscar-winning actress and she has a handful of scenes with JoBeth Williams that really humanize what is essentially a surreal tale.

The Influence Is Manifest: In Insidious, Straight's Dr. Lesh is being clearly referenced in the character of Elise (Lin Shaye), a paranormal investigator aiding the Lambert family. From the brass-tacks way Elise speaks to the Lamberts about the realities of hauntings to her cottage-industry tech team at her disposal, Elise is pure Lesh. She takes on a few Tangina characteristics, too (a flair for the dramatic, for sure), but the character is clearly a nod to Beatrice Straight. Shaye's performance is committed and robust enough to transcend any charges of cheap rip-off. If you're going to be influenced, be influenced by the best.