The trailer for Jim Jarmusch's new film 'Only Lovers Left Alive' has finally hit the internet. Here's why it's not just another vampire movie. 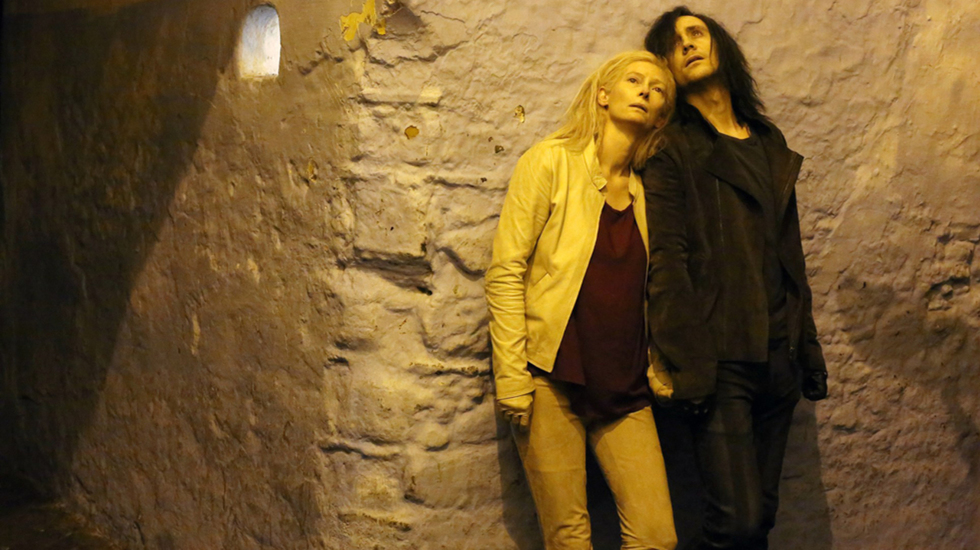 The internet is abuzz with everything about Jim Jarmush's latest film, Only Lovers Left Alive, from a phenomenal cast including Tilda Swinton and Tom Hiddleston, to a new take on the vampire phenomenon.  Here are the five things that stood out to us the most.

Jarmusch uses Punk vampires to tell a story that's not about vampires or punk rock. Tom Hiddleston's "Adam" and Tilda Swinton's "Eve" (yeah, we know) have mastered that quiet cool of true punks, but they're not completely unaffected. Eve happens to like this thing they call living, despite the complications it presents them. Jarmusch asks the questions "What happens to an unsustainable lifestyle that exists far beyond life expectancy? How do you stay aware of a love that has existed and continue to exist for eons?"

Tom Hiddleston gained wide recognition for his blockbusters (Thor, War Horse), but it's in subtle films like this that he shines. Tilda Swinton, Mia Wasikowska, Anton Yelchin, and John Hurt are no strangers to the indie route, making this a strong cast.

Jozef van Wissem won an award at Cannes Film Festival for the score for Only Lovers Left Alive. The lutenist's compositions fit perfectly with the old, yet new world in which the characters exist.

4. A New Genre for Jarmusch

Jim Jarmusch has covered nearly every genre, and it's nice to see his take on the vampire craze. Because it's Jarmusch, his vampires are cool (the Cullens of Twilight are too flashy for Adam and Eve) and stylistically crafted; several shots are reminiscent of Patti Smith and Robert Mapplethorpe. This film is more accessible than his previous The Limits of Control, and is a culmination of his work thus far.

Yorick Le Saux has done the cinematography for Arbitrage, I Am Love, as well as a slew of French films, but Only Lovers Left Alive​ could arguably be his best.