As planning for the 2012 edition gets underway, Tribeca Film Festival names a new artistic director, adding a French twist to the New York festivities. 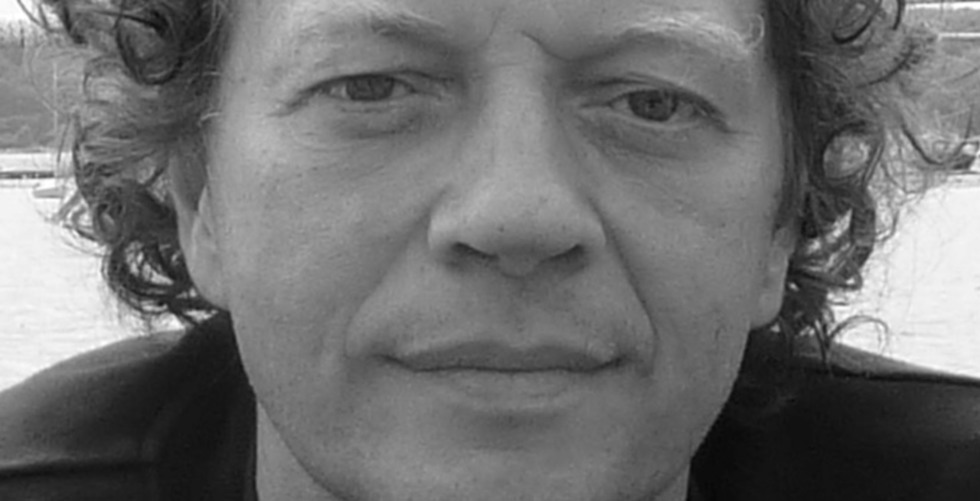 As planning for the 2012 edition gets underway, Tribeca Film Festival names a new artistic director, who adds a French twist to the New York festivities.

The Tribeca Film Festival is pleased to welcome a new member to the team: today, we announced that Frederic Boyer has been named Artistic Director, just in time for preparations for the 11th edition (April 18-29, 2012).

Boyer is a veteran film executive who most recently served as Artistic Director and Head of Programming for the Directors' Fortnight at the Cannes Film Festival, where he has worked since 2004. Boyer is also the Artistic Director for Les Arcs European Film Festival in the Alps, and he got his start as the creator of Videosphere, a renowned video store in Paris, with a library of over 60K titles, including a wide range of arthouse films.

“I could not be more honored and excited to begin this new chapter at Tribeca," said Boyer. "This Festival has matured and developed so impressively from its origins, but there are many more frontiers to explore while keeping the core focus on discovering new voices in filmmaking. I am grateful to Jane, Geoff, Nancy and the entire team for giving me the opportunity to help lead that exploration through the medium of film.”

Boyer will report to Nancy Schafer, Executive Director of TFF, and Geoff Gilmore, Chief Creative Officer of Tribeca Enterprises. Gilmore will take on a more active role in overseeing the Festival program, while maintaining his existing responsibilities across Tribeca Enterprises’ other businesses. Tribeca also announced the promotion of Genna Terranova, former Senior Programmer, to Director of Programming.

“The Tribeca Film Festival has always been a platform for a wide spectrum of filmmaking, and Frederic shares our passion and curiosity for film and storytelling,” said Tribeca co-founder Jane Rosenthal. “We know he will make our Festival team even stronger, and enhance the Tribeca experience as we enter our second decade.”

We are pleased to welcome him!