Home » Tribeca News » Highlights from Tribeca Talks® After the Movie: Beyond: Two Souls
View All News

Highlights from Tribeca Talks® After the Movie: Beyond: Two Souls

Gamers and film buffs collided at this year’s Festival during a special preview of Beyond: Two Souls, the groundbreaking new game for PlayStation, featuring the talents of Ellen Page and Willem Dafoe. 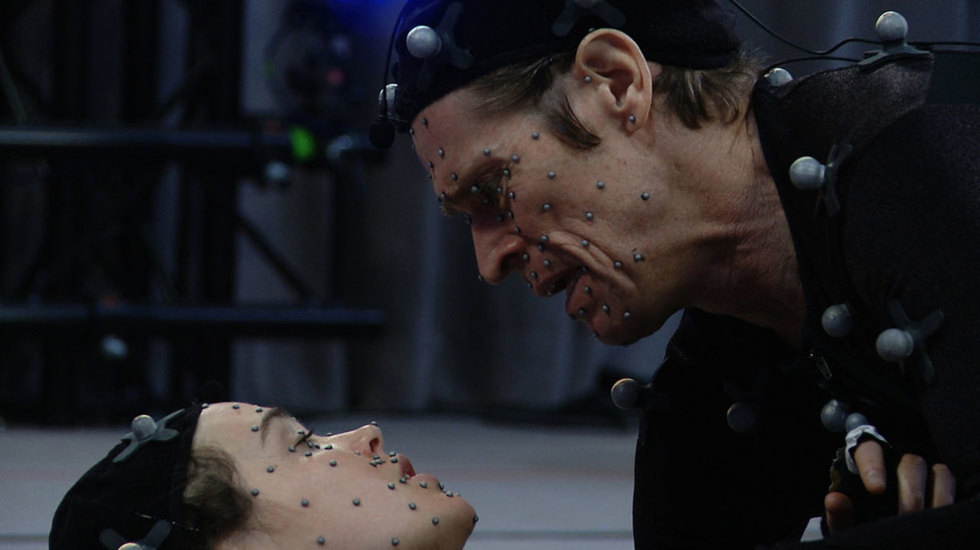 TFF 2013 audiences got a 35-minute sneak peek at Beyond: Two Souls, a video game that employs cinematic elements to create a filmic experience. For nearly 16 years, Quantic Dream’s David Cage has been working to unite the worlds of movies and video games to make the ultimate interactive storytelling medium.

Cutting-edge motion-capture techniques took actors like Ellen Page, Kadeem Hardison and Eric Winter (who were present for the panel) out of the sound booth and into the studio. In the past, video game actors were confined to acting only with their voices, but Beyond: Two Souls provided the cast with the opportunity to use their bodies and facial expressions in their performances. Ellen Page said the experience was a “combination of interactive game play with a cinematic scope of narrative.”

The actors were given a lengthy script to learn, accounting for the many different emotional and narrative directions the story could take merely by the press of a button. Watch the highlights from this year’s Tribeca Talks® panel to learn more about Beyond: Two Souls before it hits stores on October 8.