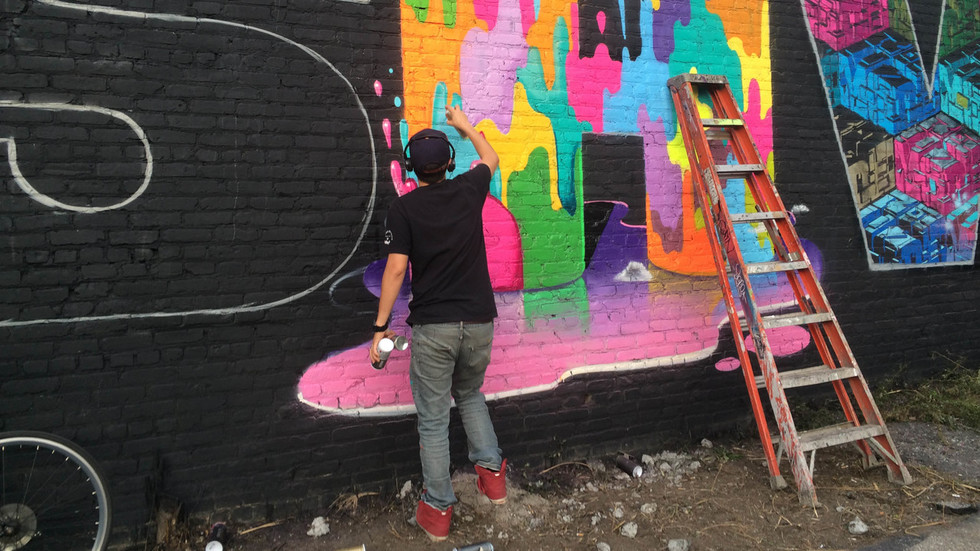 If you're looking for Oscar hopefuls and prestige dramas, there's no better option this weekend than the New York Film Festival, which is currently underway and star-packed. But films like Steve Jobs and Carol will open theatrically nationwide in mere weeks. Why not instead seek out smaller, self-made independent movies that aren't packaged with red carpet premieres or A-list headliners? Because aren't the underdogs always more exciting, anyway?

For the next four days, there will be plenty of cinematic underdogs screening in Brooklyn—in Bushwick, to be exact. Founded in 2007, the annual Bushwick Film Festival has evolved into not only one of the borough's strongest cinematic events, but a breeding ground for aspiring young filmmakers via its various workshops held inside Live Stream Public. The 2015 edition begins today and runs through Sunday, and includes 13 features, four panels (two of which focus on women in film), and 12 shorts, which will be shown in several different venues, like Brooklyn's Videology and Light Space Studio and Lower Manhattan's Anthology Film Archives.

One of those shorts is Born & Bred: The Bushwick Collective, Maracuya Productions' five-minute documentary that premiered here on TribecaFilm.com back in early June. Born & Bred focuses on Bushwick native Joe Ficalora, whose internationally renown street art gallery has become a Brooklyn fixture. It'll screen as part of "Strange Days," the Bushwick Film Fest's shorts lineup that has two scheduled screenings: Friday night at 10:00 p.m., and Saturday night at 12:00 a.m.

Head over the Bushwick Film Festival's official site to check out the full feature lineup; to see what else is showing in the "Strange Days: Shorts Program," click here.