Chelsea Clinton is Glowing at TFF 2014

The former First Daughter's pregnancy announcement this morning created even more buzz for her appearance alongside the Director Linda Mills of the TFF 2014 short, 'Of Many,' which premiered this afternoon. 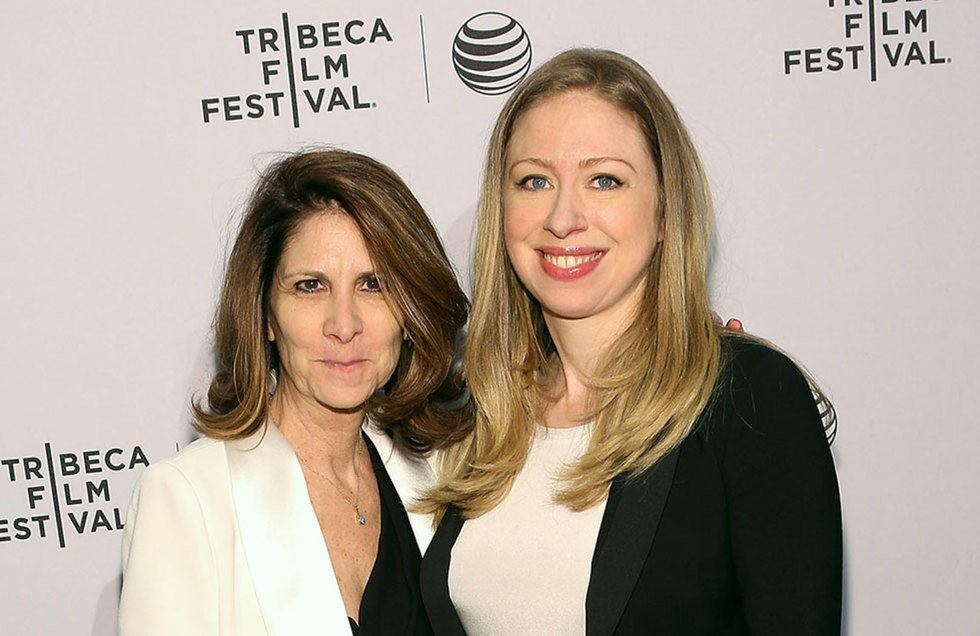 As you may have heard from CBS News and Huffington Post, political correspondent and former First Daughter Chelsea Clinton just announced that she and husband Marc Mezvinsky are expecting their first child.

Clinton graced the premiere of the TFF 2014 Shorts Program series City Limits today to support the short Of Many, which she executive produced. Of Many sheds light on the political and religious tension between Jewish and Muslim students on college campuses in the United States.

Other shorts in this incredible series include 70 Hester Street, One Year Lease, and My Depression: The Up and Down and Up of It. You can catch all four films in the City Limits series on the following days: