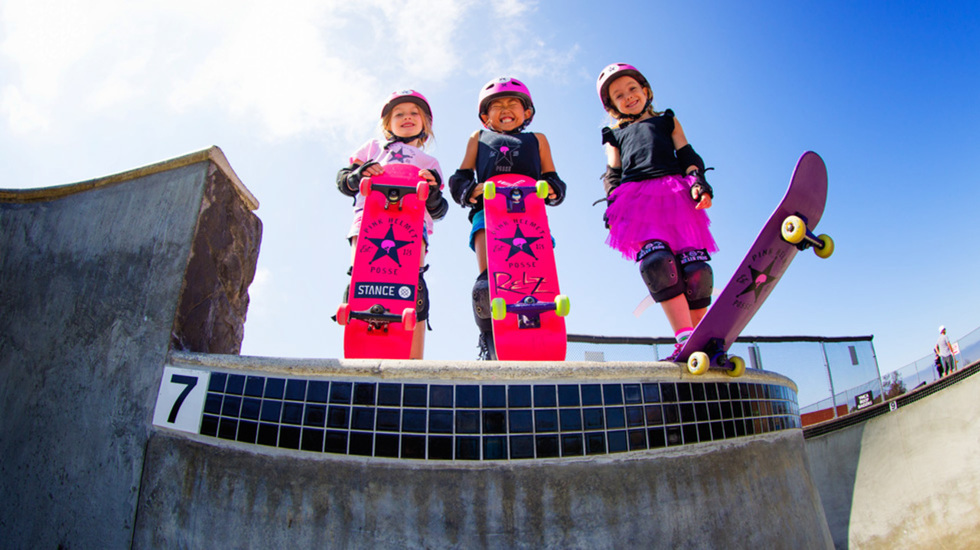 The 2014 Tribeca Film Festival (TFF), presented by AT&T, is pleased to announce its lineup of 58 short films, 29 of which are world premieres.

This year’s short film selections were curated from 3,074 submissions and include films from 16 countries. The 2014 shorts will be presented in 9 thematic programs —5 narrative categories, 3 documentary categories, and 1 experimental category. Last year’s popular genre-specific program returns this year as “Totally Twisted.” It includes some unusual comedies that exemplify this program theme.

These short documentaries are at times political, occasionally provocative, and always personal, reflecting the past and illuminating the present.

Time waits for no one in these short documentaries. From serious to “showbiz”; they run the gamut of emotion.

This year our New York Shorts program “gets real” with four world premiere documentaries relatable to anyone who calls this city home.

As the commercial movie industry is rapidly shifting on a global basis to digital distribution and exhibition, moving image artists continue to celebrate the material qualities of the film medium.

Things don’t always go as planned for the characters in this group of narrative short films. Often thwarted but always resilient, these characters reflect dreams, desires, and the need to escape.

Decisions confront the characters in these narrative shorts. This plethora of predicaments deals with work, family, and friends, though not necessarily in that order.

Life isn’t always easy, and this is exemplified by the shorts with both small and large conundrums; human interaction is life preservers in these turbulent waters.

Fun. Creepy. Weird. That pretty much sums up the feel of this program designed especially for our late-night loving audience. This program is a real killer, literally.

The short film, Incident Urbain, will be screening before Karpotrotter in the Viewpoints Section.

Awards in the Shorts program are given out for Best Narrative Short; Best Documentary Short; and the Student Visionary Award; all films are eligible.

Recipients of the Tribeca Film Festival’s Best Narrative Short and Best Documentary Short Awards will qualify for consideration in the Short Films category of the Annual Academy Awards® provided the film complies with the Academy rules.