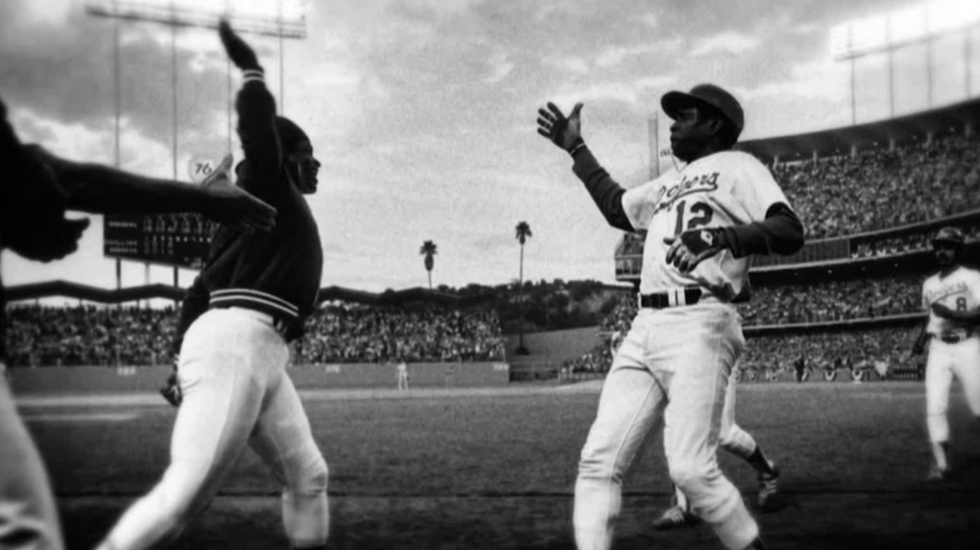 One of the winners from last night's ceremony was ESPN Films' documentary series, 30 for 30 Shorts. The Peabody-winning first volume of the series celebrates ESPN's 30 year anniversary, historicizing major sporting events from 1979-2009. A second volume was developed soon after the first's success, followed by a series of shorts in collaboration with Grantland.com - which took home the Emmy for Outstanding Short-Format Nonfiction Program.

The 30 for 30 Shorts series features the stories of the very first high five, the Harlem Globetrotters' visit to Moscow, a little-known story about Muhammad Ali, and many more. Every short in the series is currently available on ESPN's streaming website, ESPNGo.com.

Congratulations to the 30 for 30 team on their win!