The 11th Annual Games for Change Is Coming to TFF 2014 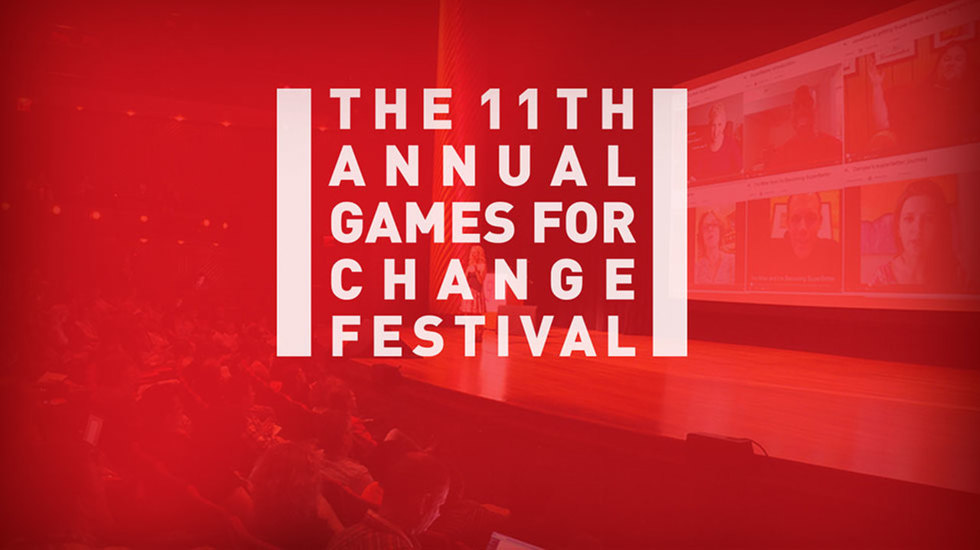 Games for Change is coming to TFF! The 11th Annual Games for Change Festival will take place April 22nd through the 26th at the NYU Skirball Center for the Performing Arts and beyond, in conjunction with the 2014 Tribeca Film Festival presented by AT&T.

The Games for Change festival, hosted and created by the non-profit Games for Change, seeks to unite leading international game creators with others who believe in the positive social impact of digital games. The Games for Change Festival proves that video games can be fun and entertaining but also have the potential to spark positive change around the world. Past GFC speakers have included Vice President Al Gore and the Honorable Supreme Court Justice Sandra Day O’Connor.

Tickets are currently on sale. For details on available ticket packages, including 20% discount offers if you register before February 28, visit tribecafilm.com/gamesforchange.

Go to the Games for Change site for more information about the 11th Annual Games for Change Festival, including the latest news on all programming, and submissions/pitches (open until Feb 5.)

About TFF and Games:

TFF supports storytelling in all forms in all media. Striving to recognize digital innovation, past TFF line-ups have featured the blockbuster crime game “L.A. Noire” in 2011 and the revolutionary gaming experience “Beyond: Two Souls” in 2013.