Ben Sinclair and Katja Blichfeld, the masterminds behind the brilliant web series 'High Maintenance,' count down their own favorite masters of the art form from this year. 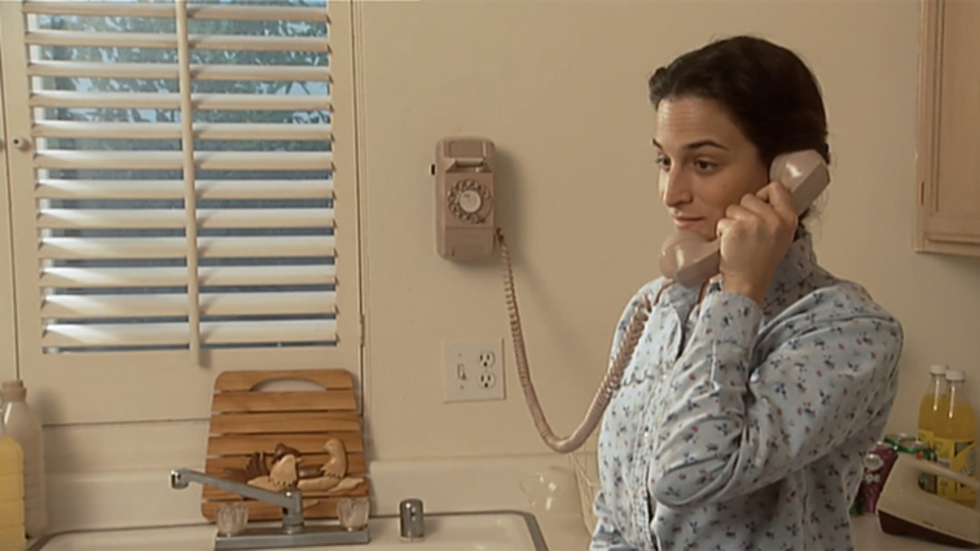 We were sorry to see Patti LaHelle's laugh-out-loud hilarious and scrappy web series end this year. Got 2B Real mixes near-genius voice-over with old interview footage to create a universe where all your favorite divas (Whitney, Maria, Aretha, Beyonce, Dionne) have major beef with each other. Shade is thrown, and it's as marvelously dexterous as these ladies' vocal runs.
4. TIM'S COOKING TIPS (Tim and Eric on JASH)

Tim Heidecker (surrealist comedian, master of anti-humor, and one half of our favorite comedy duo "Tim and Eric") nails the canon of Food Network-style cooking shows and makes dressings that feature sponsor Pitzman's Mustard. Eric Wareheim reluctantly joins him at the end of each installment for an emotionally awkward taste test. Really, if these guys made a web series about trimming their nose hairs, we'd watch it.
3. HUDSON VALLEY BALLERS (Above Average)

We love this new series from longtime SNL writers Paula Pell and James Anderson about two gay best friends who own a bed & breakfast in upstate NY and are "queerballin' through their days in the Hudson Valley." Pell and Anderson give fearlessly bonkers performances, and introduce us to one of our favorite concepts of all time: The Truth Basset.
2. CATHERINE (Buh on JASH)

Have you ever watched an educational video from the 1980s and wondered what the characters might get up to after they demonstrate "workplace communication"? Jenny Slate and Dean Fleischer-Camp's series feels like a contemplation of this very thing. Eerie Lynchian sound design accompanies extraordinarily bland sets and crushingly mundane conversation, combining to form something keenly realized. We think it's just about perfect.

We love comedy, but documentaries are what we're usually watching. Hamilton Morris has been exploring mind-altering substances in his Vice.com series for a few years now, and it's completely riveting. In his latest installment, he explores "The Ambien Effect" and blows our minds.
Weediquette, the offshoot of the online column, focuses on marijuana culture. In "Stoned Kids", an episode from this month, we meet an 8 year-old whose parents have opted for weed as treatment for her leukemia. No one was laughing, but it sure got us thinking.

Ben Sinclair and Katja Blichfeld are the co-creators of the popular web series, High Maintenance.