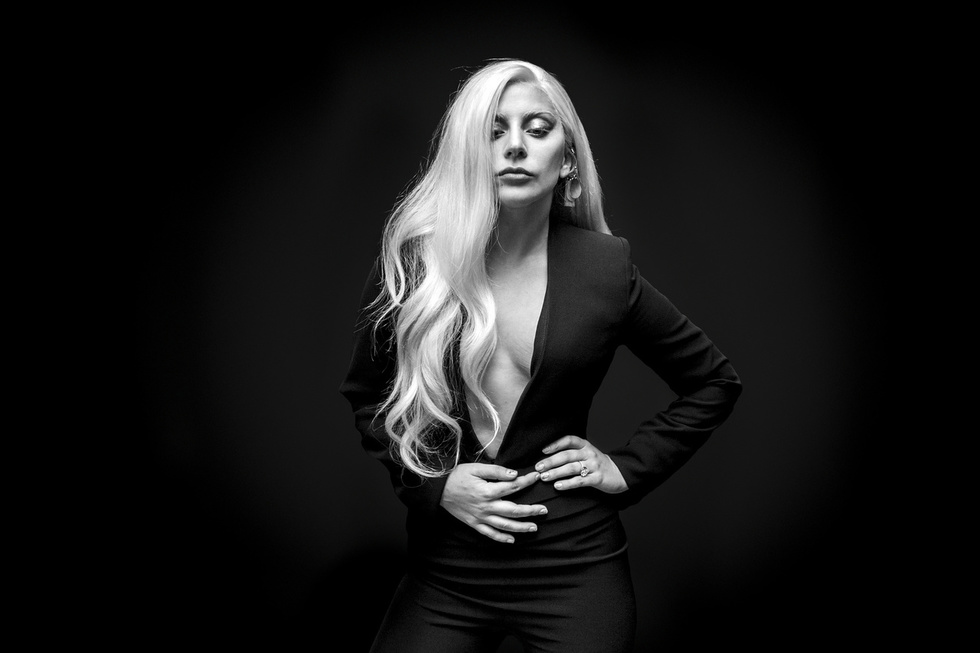 There are few things more worth watching this week than Lady Gaga's latest music video for her moving new single "Til It Happens to You," which was produced as an accompanying anthem to Kirby Dick's recent 2015 campus rape documentary The Hunting Ground. Dick's exposé lays out in horrifying but necessary detail the startling prevalence of sexual assaults across America's colleges and universities, making it one of this year's most mandatory viewings.


Save for that commanding belt, Gaga doesn't actually appear in the PSA video. Instead, Twilight filmmaker Catherine Hardwicke directs an brave ensemble of young actresses (including her Thirteen muse Nikki Reed and Dope star Kiersey Clemons), who each emotionally enact three separately traumatic stories about on-campus assault that are appropriately, mercilessly harrowing but ultimately uplifting in their shared message of perseverance through unity.

So, please, watch this video, and then share it with as many people as you know. The only way to begin generating large-scale, preventative effects is to make sure as many people as possible understand the facts and statistics. The stories depicted in Hardwicke's video may be familiar but they deserve to be told as much as possible, not least because this epidemic continues to be treated with negligence by top-ranking campus officials from across the nation. But there's also the fact that many student victims might still have no idea that their experiences are this common, no assurance that their voices are being listened to, their pain understood. With any luck, this video should amend that.

Watch it below, and spread its never more vital message. And — for god's sake — see The Hunting Ground!