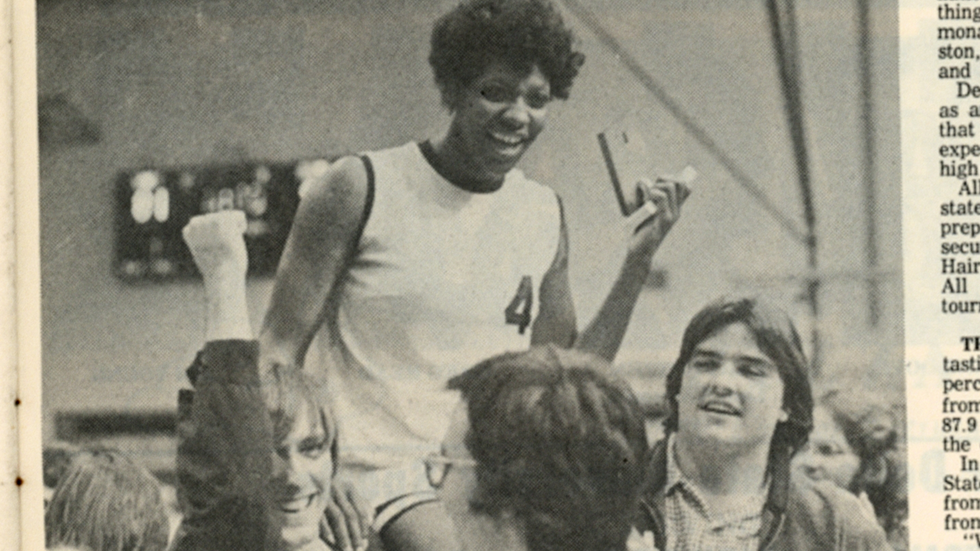 Last night at the 94th Academy Awards, The Queen of Basketball which had its World Premiere at Tribeca 2021, won the Oscar for Best Documentary Short! The film was based on arguably the greatest women's basketball player, Lucy Harris.

Harris won three consecutive national trophies as a college player, secured a silver medal for the USA in the 1976 Olympics and was the only woman ever drafted by the NBA. She was inducted into the Naismith Basketball Hall of Fame and was one of the inaugural inductees for the Women’s Hall Fame.

The Queen Of Basketball spotlighted all these impressive accolades and how in spite of those accomplishments, Harris remained relatively unknown by basketball fanatics until her recent death.

However, as director Ben Proudfoot said during his acceptance speech, “If there’s anyone out there that still doubts whether there is an audience for female athletes let this Academy Award be the answer.”

Congratulations to Lucy Harris and director Ben Proudfoot for the historic win and to all the Tribeca Family artists that were nominated!