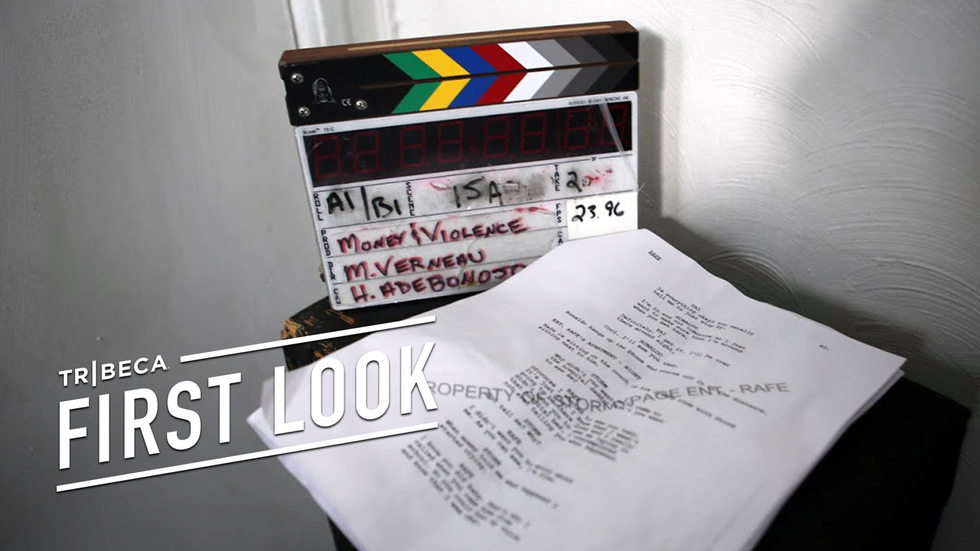 To remix the hook from an old Jay Z song, it was "all good just a year ago" for Moise Verneau and the team behind his self-made web series Money and Violence. Like Mr. Shawn Carter, Verneau's brainchild is Brooklyn, all the way through. He initially launched Money and Violence in 2014, using his own filmmaking equipment, partnering up with friends and family, and shooting on location throughout his native borough. To date, the show’s 26 episodes, which range from 18-20 minutes in length, have been watched more than 28 million times on YouTube.

With its gritty and intimate look at a pair of "thieves and drug dealers" trying to thrive on the mean streets of Brooklyn, Money and Violence made serious noise after first streaming on Verneau’s own site, Cloud9 TV. The show was selected as one of the 2014 Tribeca Film Festival's Tribeca N.O.W. honorees; elsewhere, Money and Violence received praise from some of the hip-hop industry's heaviest hitters, including Jay Z, whose support for Verneau's creation was first made famous by a widely circulated Instagram photo.

But if things were "all good" at this time in 2015, they’re "all great" in 2016. More than just a fan, Jay Z is now an official Money and Violence team member—the show’s second season was picked up by the mogul's online streaming platform, Tidal, in November. It’s set to premiere on February 9, coming on the heels of Tidal's recent, Internet-dominating release of Rihanna's long-awaited new album, Anti; Money and Violence will then be available for free on YouTube, on February 17, the show will be available for free on YouTube. (An incentive for jumping on the early Tidal premiere: Tidal is offering a free 90-day subscription for those who sign up to watch the show.)

While the show's homegrown spirit remains the same, Money and Violence's next chapter promises to be even more intense and much bigger in scope—which also describes the show's newfound audience post-Hov and that huge Tidal deal. Not unlike another rap icon, all eyes are now on Verneau and company.

"The amount of belief that I have in this project grants me the luxury of feeling pretty comfortable moving forward," says Verneau. "Although the further I get, the harder it becomes to trust my decisions, I always try my best not to overthink and focus on the fact that this project is one that flourished organically therefore as long as I continue to keep it authentic and within it's essence it will not lose its appeal. It feels amazing to put out season two with so much support from the hip-hop community. I feel that this project resonates with those from inside and outside the world that it depicts. To be recognized and shown such support from a community of my peers makes me feel that this project has been received just as I intended for it to be."

And the reception is about to get even louder. TribecaFilm.com is proud to present the world premiere of Money and Violence S2's trailer. As you're about to see, the stakes are higher than ever:

Reminder: Money and Violence's new season will debut on Tidal on February 9th.