The anonymous truth teller and Twitter sensation @MysteryExec brings his no-bullshit insight into the film industry to TribecaFilm.com. First up: here's why you should kick someone in the crotch today - metaphorically, of course. 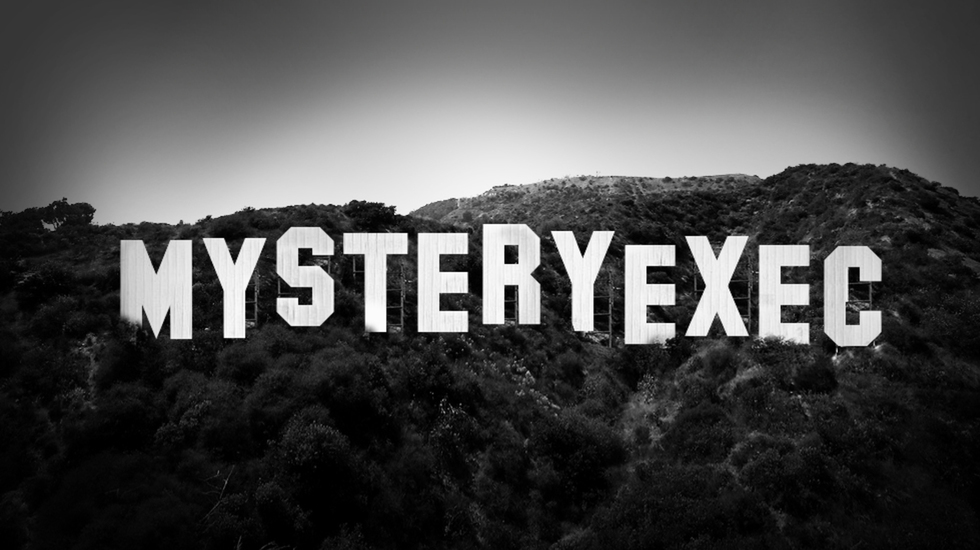 Somewhere in the shadows there’s a maniac hiding with an idea that is going to kick everyone in the crotch. No agent, executive, or sane-minded person is going to tell this individual that their deranged grand vision can work. Italian neorealism, French New Wave, and New Hollywood didn’t happen because people waited by idly thumb-twiddling and staring at the sky. Filmmaking fools found unconventional ways of subverting the system or inventing a brand new one to service their artistic goals.

The reason I started an anonymous Twitter account was to bring something back that I missed about the movies: magic and mystery.

Bankability isn’t for the independent-minded, nor is it for those wishing to make something worth a damn. Never ask permission to make your statement. The payoff comes later. Box office receipt analysis as America’s new pastime is another topic for another time. Artists, don’t let it dictate what you want to make.

You also have no excuses to back out. Your platform for distribution is the world. I'm hopeful that creators, generous producers, and audiences will get together and say, “Holy shit, we need to embrace variety and find some new goddamn voices to get behind because the current batch is pretty goddamn stale.”

So what am I hoping for? Danger. Mystery. Magic.

The reason I started an anonymous Twitter account was to bring something back that I missed about the movies: magic and mystery. I never knew if the account would take off in any way outside of a handful of folks who stumbled onto it early on, but it became something I never expected. Something unexpected happened: I started giving a shit. People felt empowered.

At first, it was an amusing way to vent about everything that bothered me in this town while shuffling between projects. I don’t remember how the rest of the Mystery brand (if that’s even a thing) happened – who came next or who will be the next to hopefully feel empowered by anonymity.

I feel like I have an obligation to give a shit because getting people excited is important and will only breed better material. Selfishly, I just want to see (and make) better movies. It doesn’t matter who’s behind the @MysteryExec curtain.

A handful of people in town have already figured out who I am and they’ve maintained their silence. I hope symbolically that represents the next wave of people taking charge. Take risks. Kick someone in the crotch.