Our Festival is as much of a celebration of our fair city as it is a showcase for indie movies and established and emerging artists. 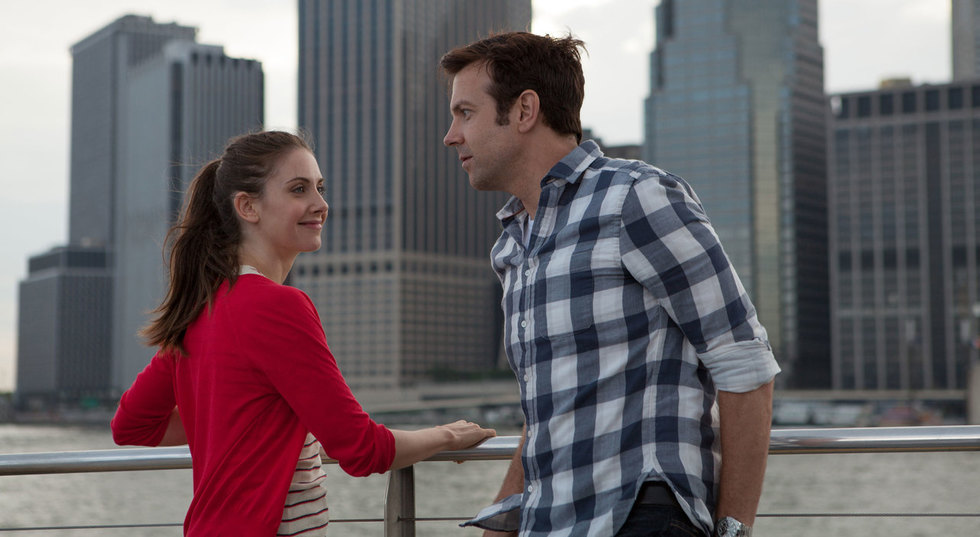 As we embark on our 14th Festival, it is appropriate to refocus on the impetus behind our annual celebration of indie movies, filmmakers and artists: bringing art and culture to downtown Manhattan. Because NYC is what we are all about, we are proud this year to include 49 directors from NYC in our feature film program including Neil LaBute, Abigail Disney, and Albert Maysles. Two out of nine categories in our TFF 2015 Shorts program are dedicated to New York stories: Double Espresso, which contains narrative stories celebrating everyday life of NYC citizens, and Daily Grind, an all-documentary line-up featuring a bevy of eccentric characters that could only be found in the Big Apple.

To save you some precious minutes (because New Yorkers rarely have any time to spare), here are the feature films in which our beloved city plays an important role in the storytelling process.

Sam Waterson, Glenn Close, Kristen Stewart and Corey Stoll star in actor/filmmaker Tim Blake Nelson’s multilayered narrative about an eclectic group of individuals who are all affected by the brutal mugging of a Columbia professor.

Brooklyn-based writer/director Onur Tukel returns to the Festival with this twisted black comedy about a group of friends whose lives are turned upside down as a secret is revealed that spurs confessions, fights and even the appearance of severed body parts.

Filmmaker Nelson George gives New York audiences a peek into the life of Misty Copeland, the first African-American female soloist at the American Ballet Theatre in over 20 years.

Comedian Russell Brand teams with legendary writer/director Michael Winterbottom for an innovative documentary-style film about the impacts of the 2008 financial crisis in London and NYC on the middle class.

What better way to close out the 2015 Festival than celebrating the 25th anniversary of Martin Scorsese’s Goodfellas? If you haven’t seen this seminal New York classic, starring our own Robert De Niro, on the big screen, there’s no time like the present.

Our Opening Night film has been a long time coming—40 years as a matter of fact. Bao Nguyen’s SNL documentary combines interviews and priceless archival footage for an enthralling portrait of this comedy institution.

It’s a hell of a town! Frank Sinatra shines as one of three sailors on a 24-hour leave in NYC in this 1949 musical from masterminds Stanley Donen and Gene Kelly.

Sleeping With Other People

In Leslye Headland’s sophomore comedy, Jason Sudeikis and Allison Brie star as two New Yorkers who slept together in college and reunite 12 years later in a sex-addiction class. Talk about a story that could happen only in NYC.

Should you be found guilty of only thinking about committing an unspeakable act? Erin Lee Carr’s debut documentary is a riveting character study of Gilberto Valle, who rose to infamy in 2013 as New York's very own "Cannibal Cop" and later was acquitted of all charges.

Even if they don’t live in 1 out of the 5 boroughs, intellectuals and comedy fans alike will appreciate Leah Wolchok’s charming documentary about the history of the famed single-panel cartoon in The New Yorker.

Patricia Arquette and Vincent Piazza star in this gritty drama from actor/filmmaker Nick Sandow as real-life doomed lovers Thomas and Rosemarie Uva who went on a crime spree during the trial of John Gotti that involved robbing mafia social clubs.

When I Live My Life Over Again

In this soulful family dramedy from Robert Edwards, Amber Heard plays an aspiring musician who, out of money, returns to the home of her over-the-hill singer father (Christopher Walken) as he plots his big comeback.

This documentary from Crystal Moselle brings to light the fascinating Angulo brothers, who live seclusion on the Lower East Side due to their overbearing father. Movies are their only path to the outside world, so they naturally are obsessed and extraordinarily involved cinephiles.