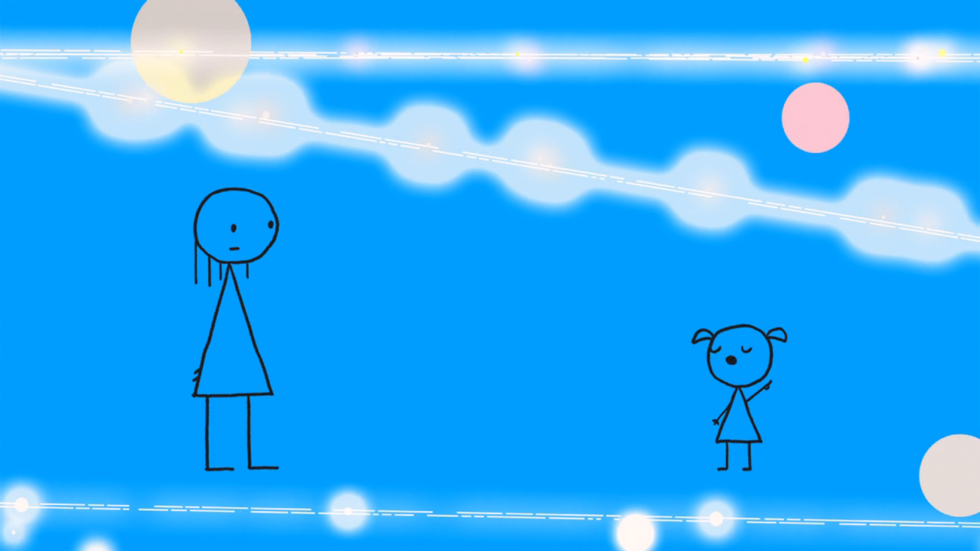 This weekend, Greenwich Village's trusty IFC Center kicks off its annual screening showcase of this year's Academy Award-nominated short films in four enticing programs that filmgoers should absolutely take in during this dry spell of appealing new releases. What's even more refreshing is that in this year of radical Academy overhauls in response to #OscarsSoWhite, the crop of nominated short films are actually a pretty inclusive bunch, with productions made in Chile, France, Liberia, Pakistan, Palestine, Russia, the U.S., and Vietnam.

The nominated Documentary Short Films are a much lengthier group and have thus been divided into two programs. Program A features David Darg's bravura Body Team 12 (trailer below), the ebola workers documentary that made its world premiere and took the Best Documentary Short prize at the 2015 Tribeca Film Festival, as well as Sharmen Obaid-Chinoy's A Girl in the River: The Price of Forgiveness, in which a targeted Pakistani woman lives to tell her story, and Dee Hibbert-Jones and Nomi Talisman's Last Day of Freedom, a mixed-media depiction of a man's decision to stand by his veteran brother after the latter commits a crime.

Program B includes Courtney Marsh's Chau, Beyond the Lines, in which a Vietnamese teen struggles to make his artistic ambitions a reality, and Adam Benzine's Claude Lanzmann: Spectres of the Shoah, in which the legendary documentarian deconstructs the personal and professional costs of his magnum opus, Shoah.

All of these works highlight compelling and complete artistic visions, some of which have even been helmed by woman directors, who feature yearly in the shorts categories, even if their feature-length counterparts can barely get a foothold in any other categories.

In any case, your Oscar catch-up just simply isn't complete without these films. And, come to think of it, with dreck like The Danish Girl and Trumbo clogging up the feature rosters, maybe the short film categories are where our attentions should really be focused after all.