PR departments are on guard as the industry deals with the Academy's latest edition of #OscarsSoWhite. 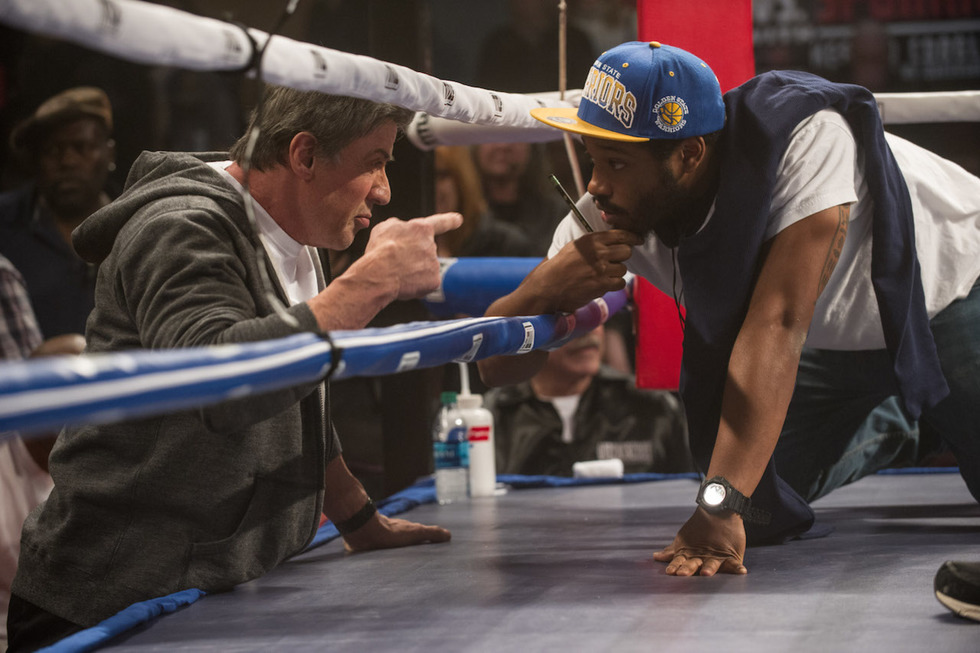 If you looked at Film Twitter this morning, there’s a strong chance that you read something about Meryl Streep, and it wasn’t breaking news about how the Academy decided to revoke someone’s Best Actress nomination in order to nominate her for Ricki and the Flash. That hasn’t happened. (Although, admit it, that doesn’t seem too far out of the realm of possibility.) Rather, Streep had this to say during a press conference for the Berlin International Film Festival’s jury, in regards to the current diversity conversations surrounding Hollywood and #OscarsSoWhite: "There is a core of humanity that travels right through every culture, and after all we’re all from Africa… Berliners, we're all Africans, really."

Naturally, social media picked up on the "We're all Africans, really" part. Scroll through Twitter to see the reactions. They’re not pretty.

While Streep’s quote is undeniably the latest example of big-deal actors speaking before thinking when asked about the industry’s diversity problems. Charlotte Rampling, one of the current Best Actress contenders (for 45 Years), recently said boycotting the Oscars is "racist to whites"; Julie Delpy commented that she sometimes wishes she "was African-American, because people don't bash them" for chastising the Academy over its predominant whiteness; and Michael Caine, for his unfortunate part, declared that "you can’t vote for an actor because he's black."

Understandably, Hollywood’s publicists are on high alert, if not scouring LinkedIn and MediaBistro in hopes of switching professions altogether. So it’s not a surprise that the film industry’s PR folks are now coaching their clients on how to address the #OscarsSoWhite drama, lest they become the next Charlotte Rampling. The confirmation of such precautionary efforts comes in a New York Times story detailing the public relations agenda.

One publicist said a reason the diversity issue had exploded this year was that the media always needed a story for "Phase 2," the second half of the awards season, following the Oscar nominations. A few said they were already bored with the question because, they asked, what more could be said? Another felt it smacked of "lazy reporting." Yet another said it seemed ridiculous for actors to have to answer such queries when they were posed by mere celebrity reporters. Cynicism in Hollywood? You don’t say.

Click here for the full story, which includes nuggets like Sylvester Stallone asking Creed director Ryan Coogler whether he should attend the Academy Awards or not. It's definitely worth a read.