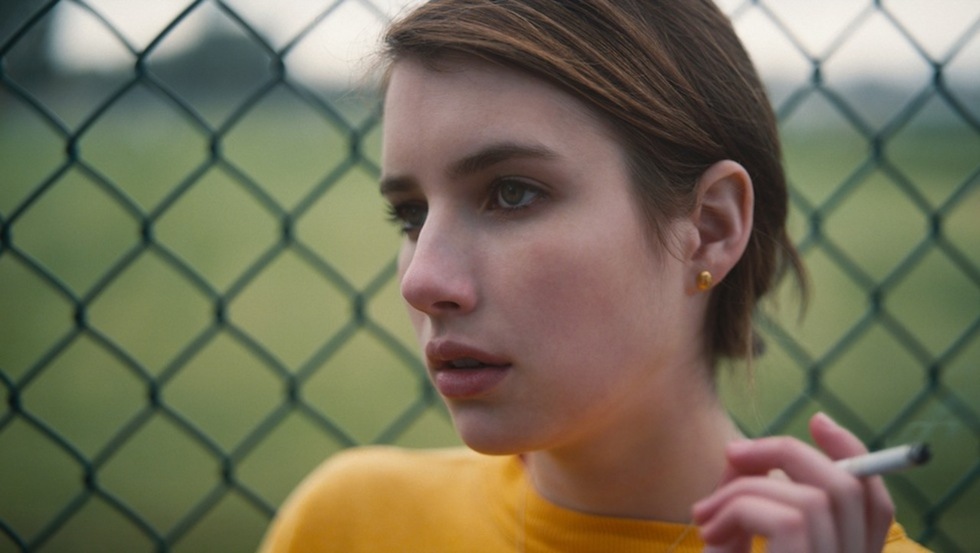 Palo Alto weaves together three stories of teenage lust, boredom, and self-destruction: shy, sensitive April (Emma Roberts), torn between an illicit flirtation with her soccer coach (James Franco) and an unrequited crush on sweet stoner Teddy (Jack Kilmer); Emily (Zoe Levin), who offers sexual favors to any boy to cross her path; and the increasingly dangerous exploits of Teddy and his best friend Fred (Nat Wolff), whose behavior may or may not be sociopathic.

One of the strongest American directorial debuts of the past decade, Coppola's film has a palpable sense of time and place, but her characters — seeking cheap thrills and meaningful connections — could be teenagers from any generation.