Make Your Own Power of Words Short Film Using Hykoo 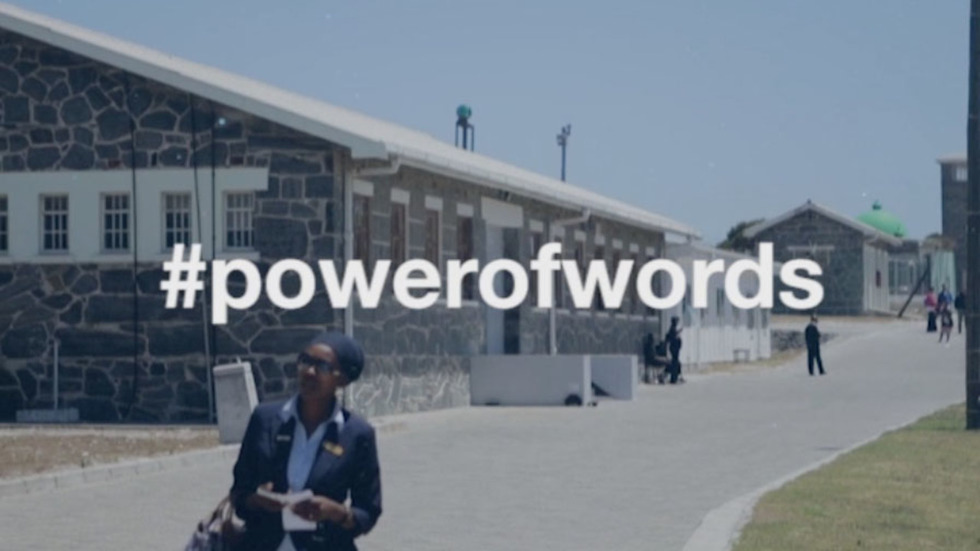 In collaboration with the Nelson Mandela Foundation, Out of Africa Entertainment, and Montblanc, Tribeca Film Institute introduces The Power of Words film series in which filmmakers are tasked with cinematically articulating the words of wisdom of noted visionaries. In its inaugural year, the series memorializes Nelson Mandela, who passed away on December 5, 2013. The five original works programmed this year come from successful contemporary filmmakers like Ramin Bahrani, Nabil Elderkin, and Mira Nair, who consulted Nelson Mandela by Himself: The Authorised Book of Quotations for inspiration.

While centered in Mandela's wisdom, the films consider some of his most resonating ideas in reference to the success of local communities, like the right to education in Afghanistan, the triumph of a young Ugandan chess prodigy, and the quiet labor of a chicken-egg sorter in North Carolina.

TFI encourages you to add your voice to the Power of Words project. Join these filmmakers in honoring the legacy of Nelson Mandela by authoring your own short film via the mobile video app Hykoo. Just follow these simple steps:

1.) Download the user-friendly Hykoo iPhone app.
2.) When prompted for a passcode, type in "Mandela".
3.) Then simply type in your favorite Mandela quote, add visuals that bring it to life, and tag it with #powerofwords.
4.) Easily share your artwork across Instagram, Twitter, and Facebook.

We can't wait to see what you come up with!