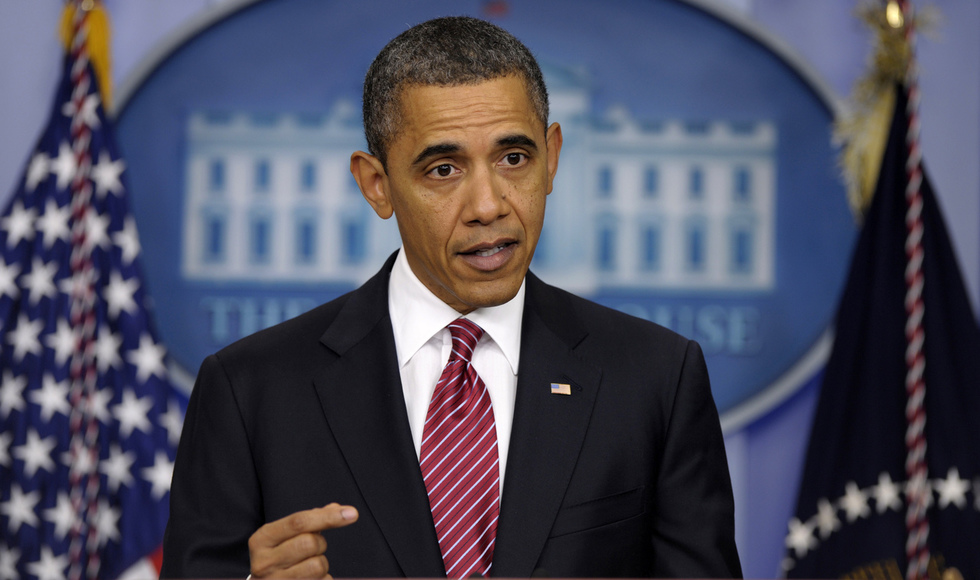 Imagine serving as the President of the United States for eight years and being able to see the finish line—you’d probably want to take the world’s longest nap once your presidency concluded, right? President Barack Obama has slightly different plans for what’ll happen immediately after his work inside the White House is done: "I’ll be on a beach somewhere drinking out of a coconut," he jokingly told a Tumblr interviewer during a 2014 interview. And who could blame him?

But refreshing drinks, sunshine and ocean water aren’t all that President Obama has in mind, and in a fascinating article published by The New York Times over the weekend, his years-in-the-making post-White-House plans were detailed, albeit somewhat vaguely—it’s not like he’s going to map out every single move so far in advance. Even in its broad strokes, though, it’s all quite intriguing.

In the piece, reporters Michael D. Shear and Gardiner Harris take you inside a recent late-night dinner party hosted by Obama and attended by celebs like Eva Longoria, novelist Toni Morrison and writer Malcolm Gladwell. More than a social gathering, the evening was designed to help Obama figure out what he’s going to do once there’s a new president in office and how he’ll turn his presidential library into something that reflects where filmmaking and storytelling are heading—specifically through virtual reality, where "ideally, a person in Kenya could put on a pair of virtual reality goggles and be transported to Mr. Obama’s 2008 speech on race in Philadelphia."

Since, you know, the POTUS, Obama isn’t skimping on who’ll assist his storytelling future. Dating back to 2012, Obama and Steven Spielberg have been meeting regularly, with the director/Hollywood demigod being "focused on helping to develop a 'narrative' for Mr. Obama in the years after he leaves office." Obama's, per the report, has been transfixed by Spielberg's thoughts on technological storytelling. Could Obama be looking to have Spielberg direct special VR projects for the aforementioned presidential library?

Hopefully, Obama's at least using his immeasurable influence in a few direct ways. In June, the president had a (surely bank-breaking) meal with Spielberg and studio exec Jeffrey Katzenberg at a Beverly Hills hotel. What did they discuss? Perhaps Obama’s lobbying for a co-starring role in Spielberg’s Ready Player One adaptation, or maybe he’s doing the lord’s work and trying to convince Spielberg to stop entertaining the idea of another Indiana Jones movie. Fingers crossed on the latter.