Home » Tribeca News » Racking Focus: Should You Enter the Conversation Around Your Own Film?
View All News

Racking Focus: Should You Enter the Conversation Around Your Own Film?

The public conversation around their films is the one part of the process most filmmakers don't touch. Here's why they should. 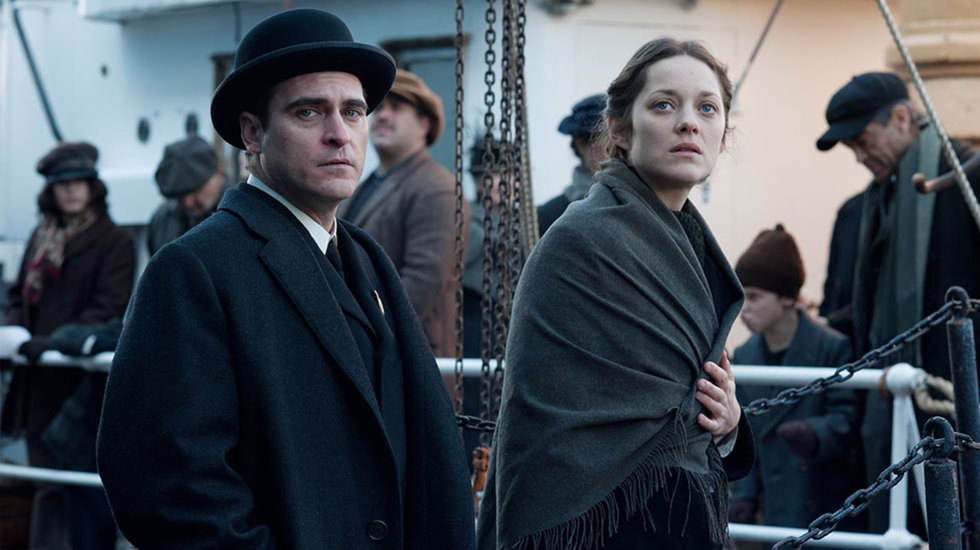 A fascinating article on Indiewire published yesterday indicates that helmer James Gray, a perpetual Cannes fixture whose new film, The Immigrant, opens in the spring, publicly criticized a review written in The Guardian about the new movie. Without getting too much into the details - which are neither here nor there for this column's purposes - the essence of the matter is that Gray pointed out (with strong verbiage) that the Guardian's critic characterized a scene in the film as implausible, even though the event actually occurred in real life, and what's more, this is pointed out in the film's press notes.

Once upon a time, in a decade known as the 1960s, filmmakers relished in their larger cultural roles.

Leaving aside this specific conflict and all the details and perspectives one can find within it, I think it's helpful to consider a larger issue: the role of the filmmaker in the public conversation - the one surrounding their film or simply in general. Once upon a time, in a decade known as the 1960s, filmmakers relished in their larger cultural roles - Jean-Luc Godard was a major part of the protests that swept France in '68, and he, along with Alain Resnais, Chris Marker, and other great filmmakers, were constantly making "Cine-tracts," short films (without authorial signature) that engaged with depicting those protests and confronting injustices and oppression.

Filmmakers seem hardly present in the "cultural conversation" nowadays, almost never in a larger social sense and only rarely in the sense in which Gray became present. But I think something is lost when this occurs. No one expects - or wants - a filmmaker to argue on behalf of their film in public, against the critics, on a consistent and widespread basis, but is a correction here and there, a la Gray's maneuver, such a bad thing? Is it a mistake for a filmmaker to perhaps publish an essay in conjunction with the release of their film, articulating their feelings on its themes, as Pasolini sometimes did?

Considering the fact that the contemporary media landscape is more saturated than ever before with various entertainments and ideas competing for a mere fraction of any given viewer's attention, I think it's logical - and inevitable - that at some point filmmakers will choose to engage audiences in manners other than via cinema, in conjunction with the releases of their films. It could be publishing a blog post, or making a short, abstract video and putting it on YouTube; it could be making an interactive website, or as in the case of Gray, it could be as simple as making a major statement in an interview. When attention spans are shrinking, measures must be taken to retain viewership - and simply making a film may not always be enough.