Racking Focus: What 'Snowpiercer' Might Mean For VOD Evolution

What does the Radius release strategy for 'Snowpiercer' foretell for future summer blockbusters? 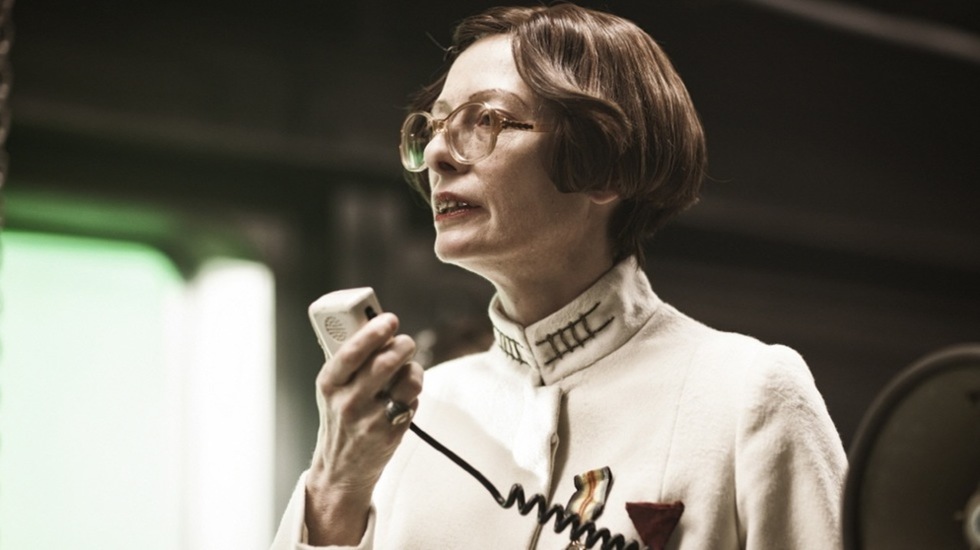 Eric Kohn has an excellent feature up on Indiewire that discusses Radius's release strategy for Snowpiercer, the latest sci-fi/action spectacle from revered Korean helmer Bong Joon-Ho. Before we get to the details of the release, it's important to recognize that Snowpiercer - with its high-concept premise, passionate political critique and feverish imaginings of the future, is hardly a typical summer blockbuster (indeed, it was originally going to be released by The Weinstein Company proper before being moved to the day-and-date Radius division).

That being said, the film - one of the strongest this journalist has seen this year, full stop - absolutely traffics in (and satisfies) many of the demands of the action spectacle. So what does it mean that Snowpiercer is being released by Radius, with a two-week theatrical window before it becomes available on VOD platforms across the country?

Wouldn't a small indie benefit far more greatly from a theatrical release that builds over time, without a VOD option, as opposed to a giant wide-release product?

As Radius chief Tom Quinn suggests in Kohn's article, the rules of exhibitors regarding what films they will and will not program may not be making total sense. In fact, the guidelines exhibitors are enforcing may be the opposite of the proper way to handle the intersection of theatrical and VOD releases.

Let me explain. Most exhibitors have stipulations that they will not program a film unless there is a window of a certain amount of time between the film's theatrical debut and its VOD debut (the figure Quinn throws out is 120 days). However, as Quinn rightly points out, does a giant film like Captain America really need 120 days to just do theatrical business before its VOD availability becomes an option? In fact, wouldn't a small indie - Quinn references the Radius release 20 Feet From Stardom - benefit far more greatly from a theatrical release that builds over time, without a VOD option, as opposed to a giant wide-release product?

With a small film (like Stardom), a platform release means that the film is gradually growing its audience over the course of the time it spends in theatrical release, as it increases its theater count and grows through word of mouth. In this scenario, it makes sense to hold off on VOD availability for, say, 120 days, so that the film's theatrical box office can grow and grow over time, unimpeded. A limited-release film requires a lot of TLC to do well at the box office.

Does a giant film like Captain America really need 120 days to just do theatrical business before its VOD availability becomes an option?

We may see more blockbusters experiment with lessening theatrical-only windows.

All this is to say that Radius's strategy for Snowpiercer feels like a sign of things to come. Quinn pioneered day-and-date releasing strategies while he was at Magnolia, and he seems to have an intuitive grasp of this method of distribution. Snowpiercer is a mid-level release - it was in 250 theaters in its second weekend - but if it continues to do well at the box office, and performs well on VOD, we may see more blockbusters experiment with lessening theatrical-only windows. If exhibitors begin to feel that VOD exposure is effectively a marketing tool for the film's theatrical release (by creating more word-of-mouth), they may relax their window stance, and giant blockbusters may be coming to VOD a lot sooner.