Home » Tribeca News » One for Me / One for Them: Richard Linklater
View All News

One for Me / One for Them: Richard Linklater

The indie director put Austin on the map, but he's been hopping from commercial to cult for a while now. Let's take a look at how he does it. 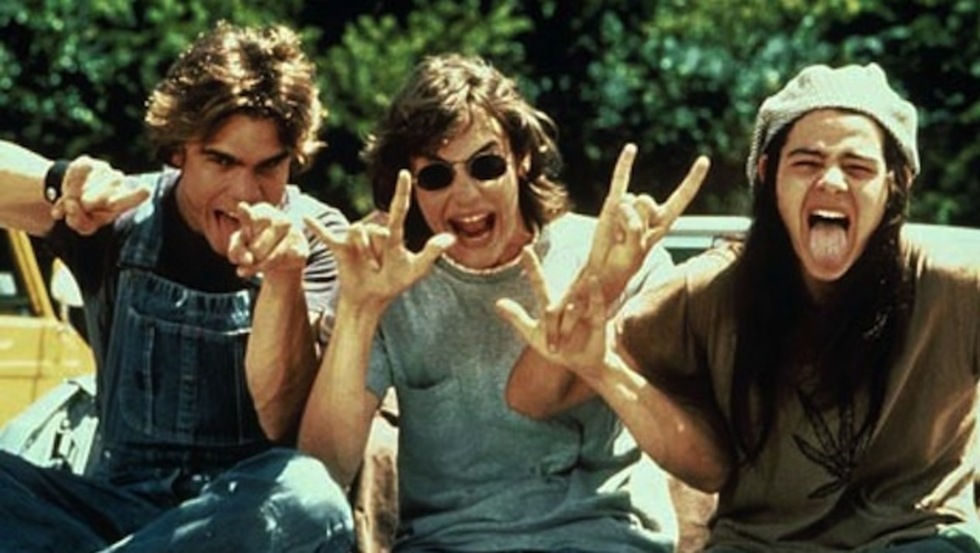 It seems strange that the director of the extremely indie Austin anthem Slacker would have turned out to hop so readily between indies and commercial movies. But Richard Linklater has been playing the game for a while, with some big hits and frustrating misses. So how's he doing at it?

1991-1996:
Richard Linklater came out of the gate holding the banner for Austin indie cinema and Gen-X culture with Slacker. The film was something of an indie sensation both for its microscopic budget and for its aimless, verbose ethos. He would then follow that up with a pair of crossover hits. Continuing the Texas thing, Dazed and Confused was probably a bigger hit for its soundtrack than its initial theatrical gross, but it earned a quick cult following on video and (later) DVD. Linklater then sold his next feature, the talky romantic drama Before Sunrise, to Columbia Pictures, after a Sundance premiere. Before Sunrise got a lot of attention and a lot of marketing -- Ethan Hawke was fresh off of Reality Bites, after all, and at the apex of his dreamboat era -- but the final product played completely like an indie film, one which didn't feel like Linklater had to put up with very much studio interference. Advantage: HIM

1998-2001:
With three straight cult hits under his belt, Linklater took his first major studio project with The Newton Boys, starring his old pals Ethan Hawke and Matthew McConaughey (Dazed and Confused). It was not a financial success, and Linklater wouldn't direct another movie for three years. When he came back, Linklater had directed two decidedly experimental indies. Tape was an early adopter of digital video technologies and starred Hawke and his then-wife Uma Thurman. Waking Life was a philosophical hodgepodge of old characters, big thinkers, and a rotoscoping animation technology. Neither film was a commercial success, but neither was expected to be. They were a hit with critics, however, and reestablished Linklater as a voice in the indie world. Advantage: HIM

2003-2008:
The next five years would be all over the map, but they certainly started off well. School of Rock was an unqualified hit, Linklater's first with a mainstream studio picture. The next year, he got some of the best reviews of his life with the sequel Before Sunset. The reviews were outstanding, School of Rock gave Jack Black arguably his best big-screen role, and he and Hawke and Julie Delpy ended up sharing an Oscar nomination for writing Sunset. The ensuing years couldn't meet that success, either in commercial ventures (Bad News Bears) nor at the arthouses (A Scanner Darkly; Fast Food Nation). Still, by the time he got to the well-regarded Me and Orson Welles in 2008, Linklater had managed to weather his big-studio flop and retain his reputation as a director who made the movies he wanted to make. Advantage: HIM

2011-present:
The momentum of Orson's modest indie success continued when Linklater returned to the festival circuit in 2011 with Bernie. Reuniting with Jack Black, Linklater's film that was as much a scaled-down crowdpleaser as School of Rock delighted the masses. And now, with Before Midnight, he's once again enjoying a rapturous response to his most successful cinematic venture. Once again, the balance of creative/commercial feels right in Linklater's control.

VIDEO: Richard Linklater on the Risks of Making Sequels to Non-Blockbusters

Cannes Excitement Index, Part 1: The Coens, Robin Wright, and "The Past"