Screenings Added for 'Every Secret Thing,' 'About Alex,' & 'Life Partners'!

Bummed out because these films were in RUSH? Well, we've just added additional screenings. 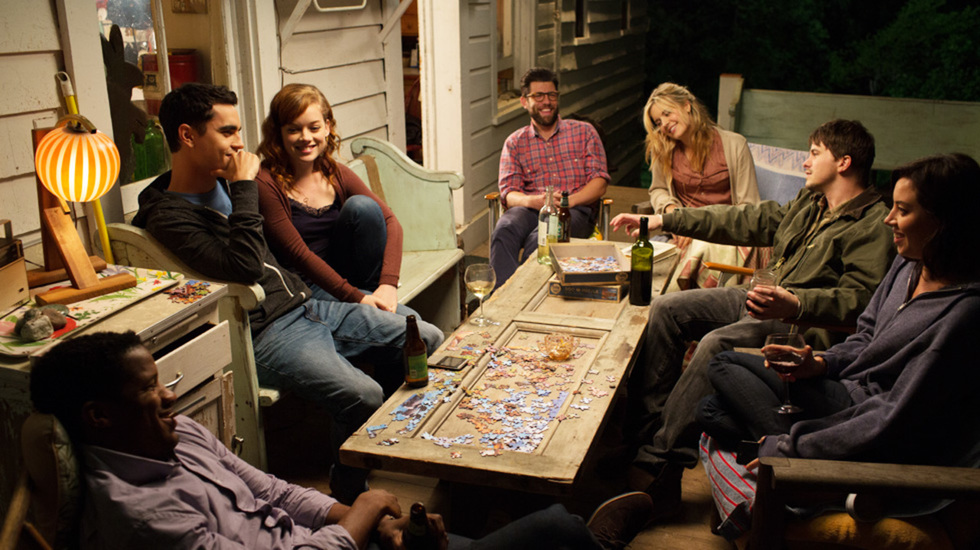 Due to popular demand, we've added some additional screenings of these audience favorites. Get your tickets to these Sunday, April 27th screenings:

One clear summer day in a Baltimore suburb, a baby goes missing from her front porch. Two young girls serve seven years for the crime and are released into a town that hasn’t fully forgiven or forgotten. Soon, another child is missing, and two detectives are called in to investigate the mystery in a community where everyone seems to have a secret. An ensemble cast, including Elizabeth Banks, Diane Lane, Dakota Fanning, and Nate Parker, brings to life Laura Lippman’s acclaimed novel of love, loss, and murder.

A circle of twenty-something friends reunite for a weekend away to console a suicidal member of their group. Yet, despite their best efforts to enjoy themselves, a tinderbox of old jealousies, unrequited love, and widening political differences leads to an explosion of drama that, coupled with the flammable combination of drugs, wine, and risotto, cannot be contained. About Alex is a look at the struggles of a generation that has it all—and wants more.  Starring Aubrey Plaza, Max Greenfield, Max Minghella, Jason Ritter, Nate Parker, and Maggie Grace.

Nearing 30, Sasha and Paige realize their codependent friendship is preventing either of them from settling down. But when Paige meets the dorky yet lovable Tim, Sasha fears that she’s being replaced. Leighton Meester, Gillian Jacobs, Gabourey Sidibe, and Adam Brody star in a comedy revolving around two friends and the guy that strikes discord in their harmoniously laid-back resistance to growing up. Directed by Susanna Fogel, Life Partnersaffectionately tackles the intimacy and complexity of female friendship.