Home » Tribeca News » Some of The Best Christmas in NYC Scenes Ever!
View All News

Some of The Best Christmas in NYC Scenes Ever!

Christmas in New York is unlike Christmas anywhere else 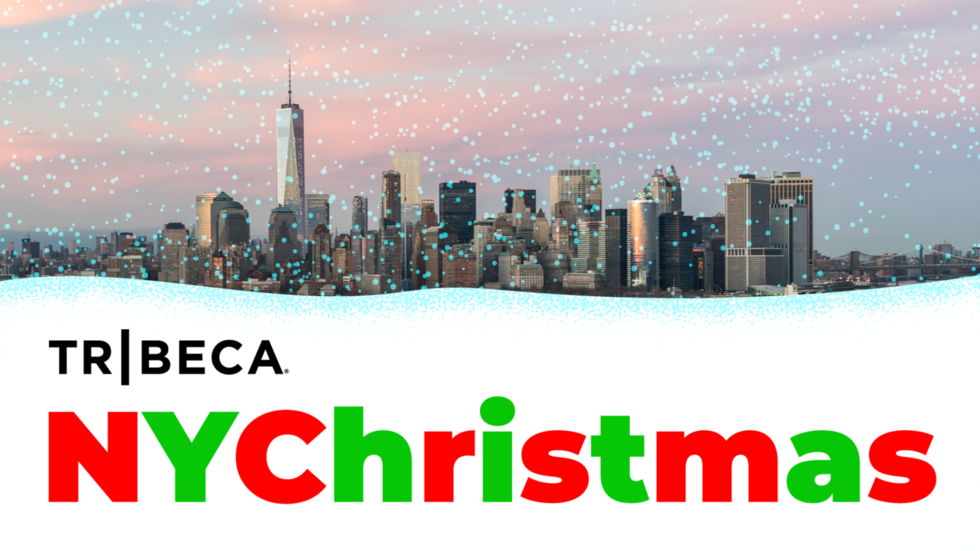 Even during the most wonderful time of the year, NYC doesn’t play second fiddle; not even to Santa Claus. We love movies where Christmas is just a backdrop to NYC. As you go through this list you’ll see the cityscapes and citizens are as much a part of the film as the main characters.

Beat Street: This isn’t your run of the mill “Christmas” movie. Nevertheless, Beat Street boasts one of the coolest Christmas carols in cinematic history when The Treacherous Three pose as Santa Claus and two disgruntled kids. Kiss my mistletoe!

Ghostbusters 2: What's got more “Christmas In NYC” vibes than the four Ghostbusters running down the street in Santa hats, freshly off a successful mission? This one belongs in a New Year’s Eve list as well, just for Bill Murray’s “Happy New Year!” moment where he crashes Vigo’s party.

Scrooged: Bill Murray may rep the Cubs but he’s still an NYC icon. In this modern take on “A Christmas Carol” he takes the cab ride from hell, through Manhattan and into Murray’s Christmas Past. Very relatable if you took a yellow cab in NYC circa 1988.

Goodfellas: Also not traditionally known as a Christmas movie, but the Lufthansa Heist goes down during the holidays and who could forget the “most expensive tree” and other decadent gifts Henry gives Karen for Christmas (and Hanukkah)?

The Godfather: The most pivotal part of the movie happens around Christmas—Don Corleone gets shot during the holidays. Lest we forget Tom Hagan was Christmas shopping when he got kidnapped by Sollozo.

Home Alone 2: Better than the original because what kid wouldn’t want to run wild, unsupervised in the best city in the world? This scene where he commits credit card fraud and then uses an old gangster movie to get away has to be one of the best Christmas moments ever! Of course this classic does lose some points for the Trump cameo. Merry Christmas ya filthy animals!

Signup for more updates from Tribeca