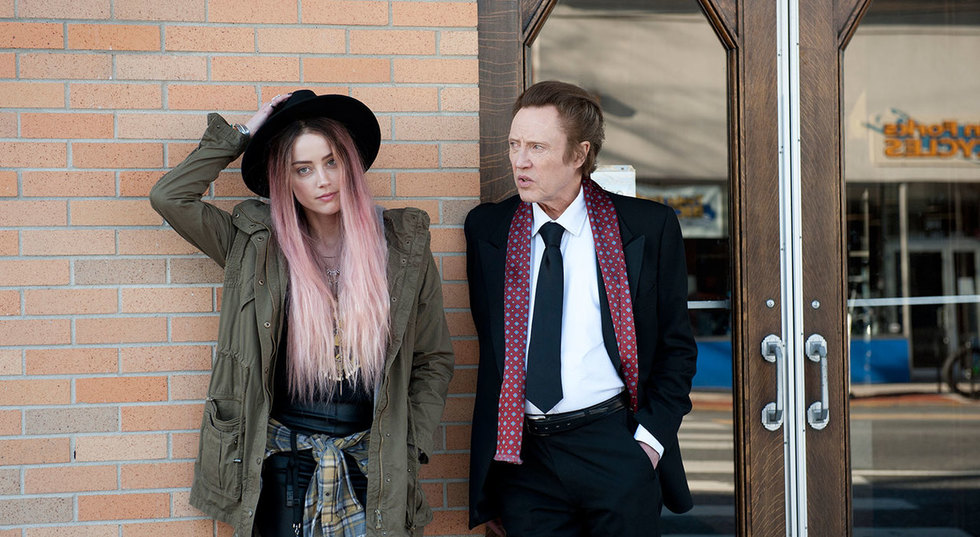 Starz has scooped up the rights to One More Time, the intimate new indie from writer-director Robert Edwards that made its world premiere at the 2015 Tribeca Film Festival when it was previously titled When I Live My Life Over Again.

In One More Time, Amber Heard (The Danish Girl, Magic Mike XXL) plays Jude, a would-be singer-songwriter still struggling to make her mark. Cash-strapped and homeless after getting evicted from her apartment, Jude begrudgingly returns to the Hamptons home of her father (Christopher Walken), an old, over-the-hill crooner desperately charting his musical comeback in this spunky, soulful dramedy about the personal costs of artistic ambition and the wholly dysfunctional yet ultimately durable bonds that carry us through.

One More Time marks the latest move from Starz to establish itself as a noteworthy multi-platform distribution player through its Starz Digital outfit, which also recently nabbed Jason Bateman's latest directorial outing The Family Fang, another indie-bred family dramedy that stars Bateman, Nicole Kidman, Maryann Plunkett, and Walken as another eccentric patriarch.

Starz will release One More Time both theatrically and via VOD sometime in 2016.

In the meantime, check out this clip, in which Heard and Walken's dueling father and daughter amusingly debate the proper pronounciation of The Flaming Lips, among other things...