6 Summer Indies You Can Now Stream

With the theatrical releases of 'Begin Again' (TFF 2014 Closing Night Film) and David Wain's 'They Came Together,' this is the weekend for summer indies. 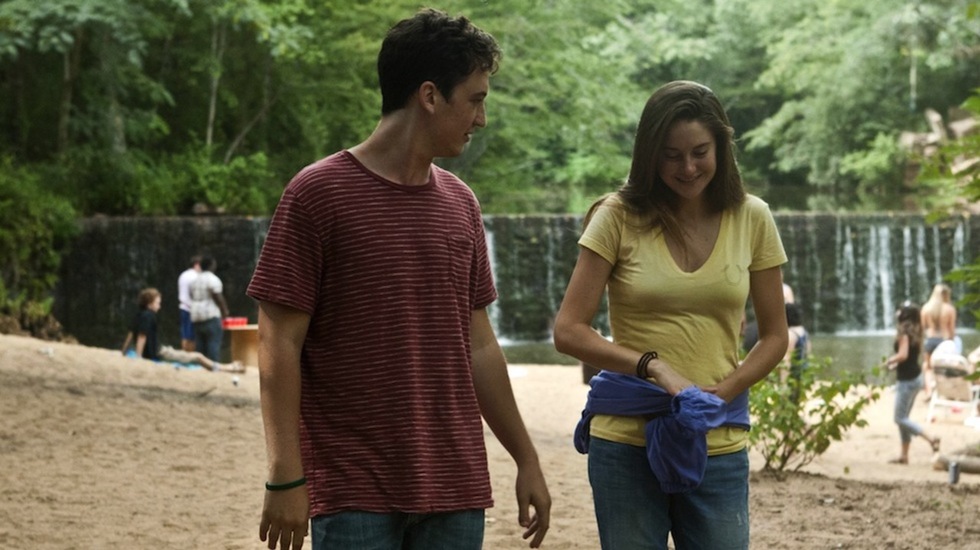 From Once director John Carney, Begin Again features Keira Knightley as Gretta, a singer-songwriter who moves New York with her college sweetheart. Her boyfriend (believably, Adam Levine) quickly lands a major record deal, becomes a big jerk, and leaves her to fend for herself. The film kicks off when Dan (Mark Ruffalo) scouts Gretta at a small performance space, completely transforming her summer in New York.

Also opening this weekend is They Came Together, a faux-RomCom from Wet Hot American Summer's David Wain. The film pokes fun at the Romantic Comedy genre and its tired tropes in the best way possible: by casting Amy Poehler and Paul Rudd.

In the spirit of Begin Again,They Came Together, and summers in New York, here are 6 summer indies currently available to stream.

Safety Not Guaranteed
Watch on Netflix
Directed by Colin Trevorrow

This 2012 indie stars Aubrey Plaza as publication intern Darius and Mark Duplass as Kenneth, a grocery-store employee who takes out a classified ad seeking a time-travelling companion. Plaza's trademark dry delivery drives each well-written joke home—none of which are ever at Kenneth's expense—so you don't feel like a bully when watching this film.

Zoe Kazan won the Tribeca Film Festival Best Actress award in 2009 for her role as the epileptic Ivy, who spends her summer break from college at home in Brooklyn. While never actually literally exploding, Ivy's tensions arise when her friend Al needs to stay with her for the summer.

Nothing quite says summer like a miserable part-time job, which is exactly where James (Jesse Eisenberg,) needing to finance grad school, finds himself after graduating from Oberlin. While Jesse Eisenberg and Kristen Stewart are not very convincing lovers, the best part of this summer indie are easily Kristen Wiig and Bill Hader as James's weird managers.

Kristen Wiig delights again as Imogene, who has to move home to Ocean City, New Jersey with her mother after a failed suicide attempt. Imogene suffers through her summer fielding a troublesome family and the two strange men also living in her home.