Filmmakers and Festival-goers: mark your calendars! 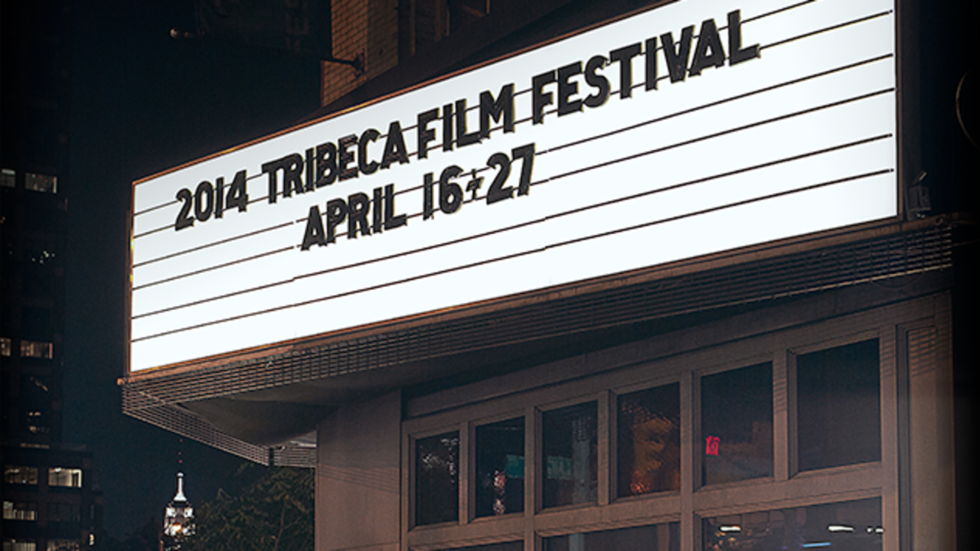 UPDATE Sept 16: Submissions will be accepted today beginning at 3pm. Check this link then for submission information.

The deadlines to submit U.S. and international films and projects for the 2014 Tribeca Film Festival are as follows:

November 29, 2013
Official deadline for all features, shorts and transmedia projects

Check back in at TribecaFilm.com/Festival on September 16, 2013, for submission forms and complete information regarding eligibility for the 2014 Tribeca Film Festival. After this date, questions regarding submissions may be directed to entries@tribecafilmfestival.org or by calling 212.941.2305.

To keep track of all 2014 Tribeca Film Festival announcements, follow us on Twitter and become a fan on Facebook. You can also register for our weekly newsletters.