Monday Short: 'The New Tenants' By Joachim Back

This next film in our Monday Shorts series, curated by TFF Head of Shorts Programming Sharon Badal, is the Oscar-winning 'The New Tenants' by Joachim Back, in which the filmmaker recounts the story of a New York apartment building. 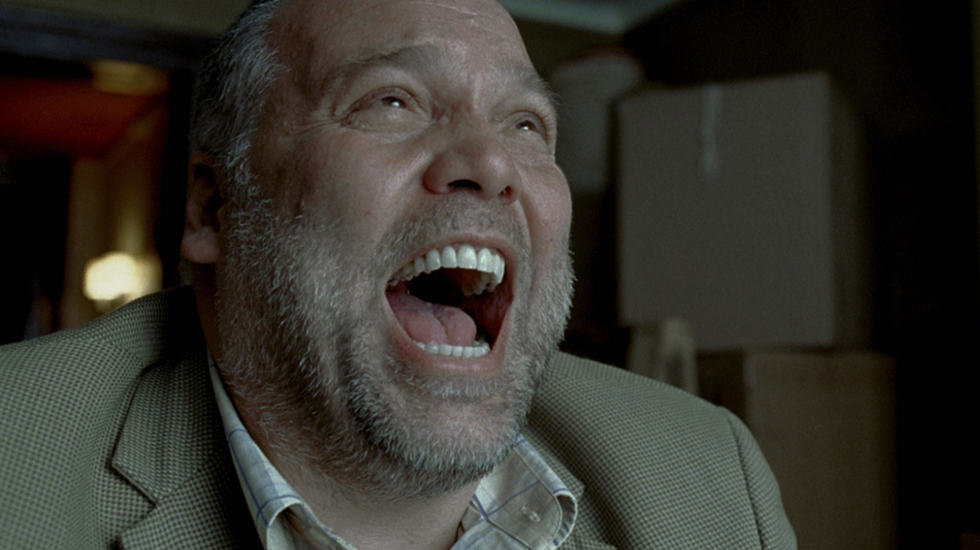 This is one of my favorites, and the 2009 Oscar winner for Best Live Action Short. It has the perfect combination of a (very) black comedy, a story that just keeps on twisting and a talented group of actors (including Vincent D'Onofrio, Kevin Corrigan, and the late David Rakoff). It’s a true New York film. Cinnamon buns, anyone?

Every Monday, TFF Head of Shorts Programming Sharon Badal shares a short film that she thinks deserves a bigger audience.