"I'm Not There" director Todd Haynes, hip hop legend Q-Tip, and The National's Matt Berninger will discuss the future of music and film in this newly-added free panel. 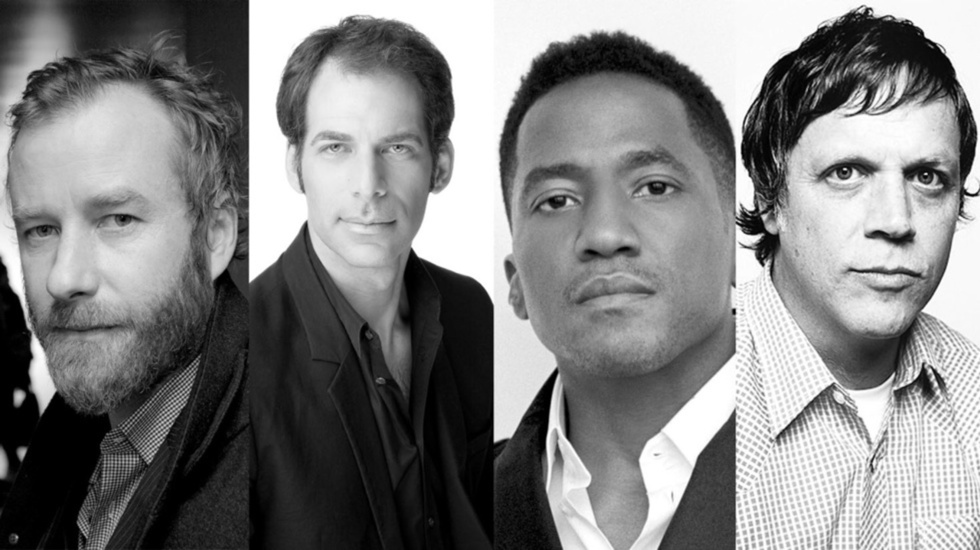 In our ongoing Tribeca Talks® Industry series, we've added a new panel on the link between "Music + Film," in collaboration with American Express®, with three experts on how the two forms of art are merging. Our panelists will address questions of artistic innovations and audience reactions in this discussion moderated Billboard Editor Joe Levy.

Todd Haynes was the director of the inventive Bob Dylan biopic I'm Not There, in which the folk hero was playd by six different actors, most memorably a convincingly cross-dressed Cate Blanchett. Joining Haynes on the panel is rapper Q-Tip, whose group Tribe Called Quest was profiled in Michael Rappaport's 2011 documentary Beats, Rhymes & Life: The Travels of a Tribe Called Quest. Q-Tip also co-wrote and starred in a 2001 feature, Prison Song, with Mary J. Blige, another music superstar. Rounding out the panel will be The National's Matt Berninger, whose group is featured in festival opener, Mistaken For Strangers. The film follows The National on tour, but also blends the traditional documentary style with the filmmaker's journey of self-discovery.

The talk will take place at 3:30 p.m. on Tuesday April 23, in SVA's Theater 1. The event is free, but make sure to get your ticket now to save a spot! We'll see you there!