For the first time ever, Tribeca Festival will accept music video shorts as part of its programming. 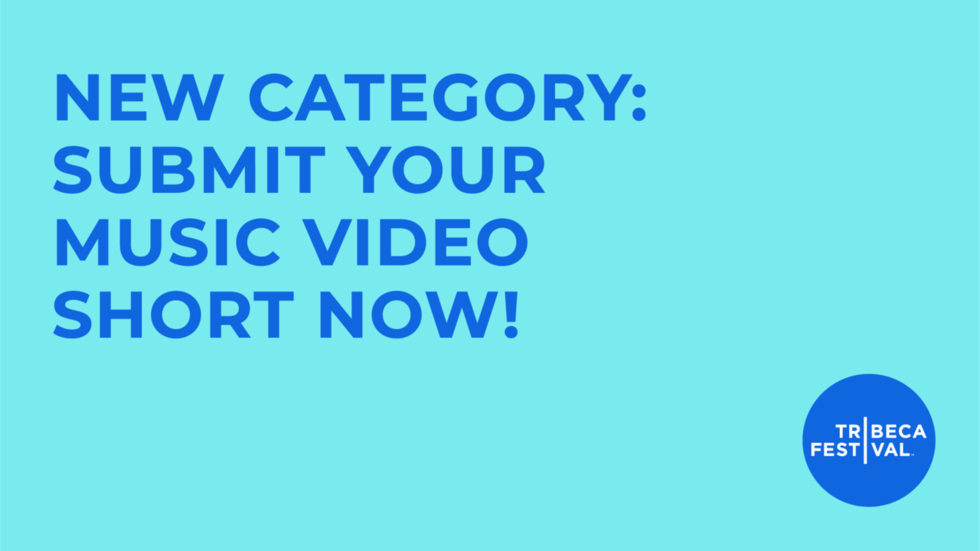 Tribeca is excited to announce a new category under the shorts umbrella—music videos! For the first time ever, music video shorts will be accepted as part of Tribeca Festival's shorts programming.

Music has long been part of Tribeca’s DNA. In 2009, Tribeca Festival premiered densen, a musical journey through Tokyo, St. Petersburg, Barcelona, Milan, and Buenos Aires. The 2016 festival included a lineup of music-driven shorts like Let's Dance: Bowie Down Under, Hard Lovin' Woman, and Northbound. While our 20th-anniversary festival featured the premiere of Blondie: Vivir En La Habana and RESIST: The Resistance Revival Chorus.

Shorts submissions open October 13. Check out deadlines and dates below.

Show Us Your Work

Signup for more updates from Tribeca