Two NYC-bred hip-hop heavyweights will take the stage for an in-depth discussion at Spring Studios. 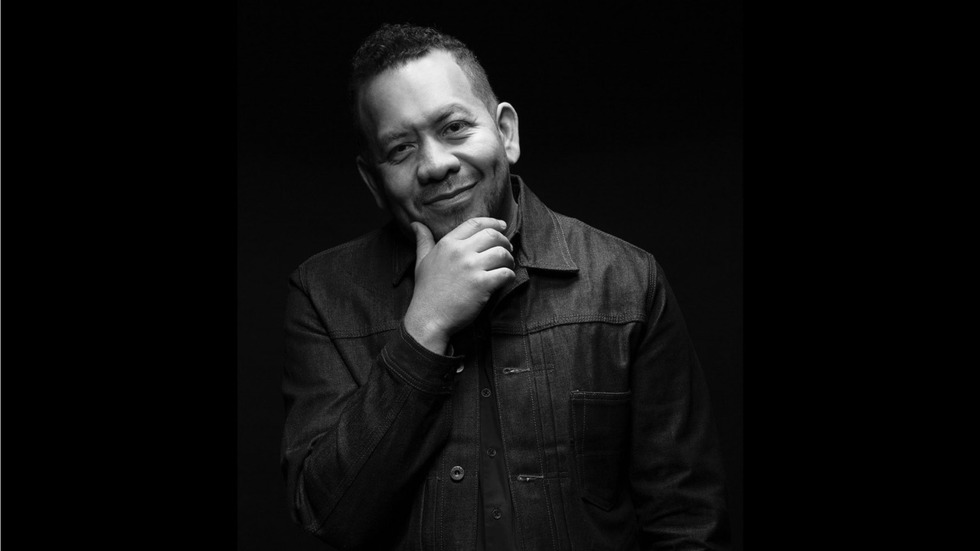 It’s hip-hop’s very own Inside the Actor’s Studio, and it’s coming to the 2015 Tribeca Film Festival. Even better, it's bringing New York City’s best young rapper along with it.

On Tuesday, April 21, veteran hip-hop journalist Elliott Wilson will host the latest edition of his live interview series CRWN as part of the Tribeca Film Festival, sponsored by Hennessy V.S, and his guest inside Spring Studios, the festival's creative epicenter, will be none other than “Pretty Flacko” himself, A$AP Rocky.

The rap game’s answer to James Lipton, Wilson has turned the now-two-year-old CRWN series—which is filmed lived and airs on WatchLoud.com—into a music industry rite of passage for hip-hop heavyweights; made up of two chairs, a stage, a live audience, and just Wilson getting deep insight into the artist-of-the-night’s history and career, CRWN has grown evolved from guests like underground fixture Tyler, the Creator (Wilson’s inaugural guest in April 2013) to A-listers like Lil Wayne, Drake, Nicki Minaj, and R. Kelly.

You can put A$AP Rocky right alongside that latter elite. First gaining attention with his Southern-influenced 2011 mixtape Live.Love.ASAP, the 26-year-old Rocky has accomplished more in four whirlwind years than most elder rappers have in their entire careers. The Harlem native is the charismatic leader of the A$AP Mob collective, Iggy Azalea's one-time beau, a style-conscious trendsetter, an actor (he co-stars in the 2015 Sundance Film Festival breakout hit Dope, in theaters this June), and a hitmaker who’s topped the Billboard charts on tracks with collaborators ranging from Rihanna to 2 Chainz and Skrillex.

For NYC rap fans, missing a live conversation between the Big Apple’s Prince of Rap (all respect due to the undisputed king, of course, Mr. Shawn “Jay Z” Carter) and one of hip-hop journalism’s most influential minds (Wilson ran XXL Magazine for nine years before founding RapRadar.com) is enough to get their hip-hop cards revoked. It’s sure to be one of Tribeca’s 2015 highlights, and to give you a better sense of what to expect, check out some clips from past CRWN events, featuring Wilson getting real with some of your favorite artists.