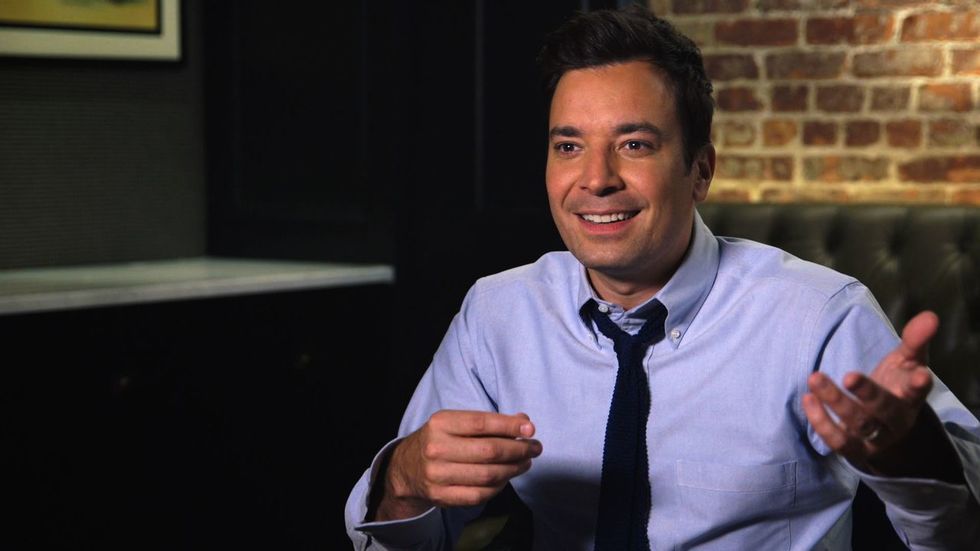 Not everyone can travel to New York City for the Tribeca Film Festival. Not all New Yorkers can attend all the screenings they would like. Not everyone likes to see movies in the theaters. Luckily, our friends at Tribeca Film are here to help.

TFF enthusiasts will remember that Tribeca Film was launched as a distribution company during our 2010 Festival. Tribeca Film has released a trio of current TFF titles so that audiences across the country can experience movies that everyone in NYC have been talking about.


Starring Peter Ferdinando, Neil Maskell and Boardwalk Empire’s Stephen Graham, this brutal cop thriller from across the pond follows a corrupt police officer struggling with addiction as he attempts to navigate both sides of London’s criminal underworld. Writer/director Gerard Johnson’s sophomore feature—set to a dynamic score by new wave legends The The—paints a gripping neon-colored portrait of a man well past redemption.


Viggo Mortenson shows off his French language skills in David Oelhoffen’s compelling story of survival in Far From Men. Mortenson shines as Daru, a reclusive teacher caught up in the Algerian War who is forced to escort a villager accused of murder (international star Reda Kateb) to prison across hostile territory. To finish their journey, the two men must learn to rely on one another in this tense study of political and personal sacrifices in war time. Music fans should note that Nick Cave and Warren Ellis of Nick Cave & the Bad Seeds wrote the original soundtrack for the film.