Here Are The 5 Films In The Special Screenings Section

4 documentaries and 1 narrative film make up our Special Screenings section, including a work-in-progress screening of the latest project from ‘The Cove’s' Louie Psihoyos. 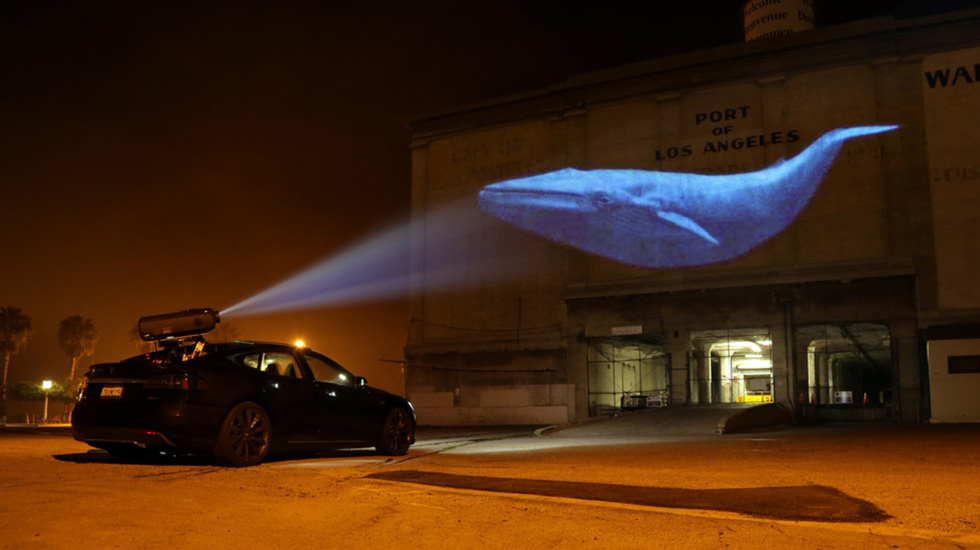 The Tribeca Film Festival, presented by AT&T, is pleased to announce the selections for our Special Screenings section. This year’s program includes films about a wide array of subjects, ranging from the “Brony” craze, to a community affected by Superstorm Sandy, to a 22-year-old city council candidate who just wants to make his hometown a better place. TFF audiences will also be treated to a WIP screening of 6, the upcoming documentary from the team behind the Oscar-winning documentary, The Cove.

From the Academy Award®- winning filmmaking team that revealed oceanic atrocities in The Cove comes a bigger and bolder mission. Utilizing state-of-the-art equipment, director Louie Psihoyos assembles a team of activists intent on showing the world never-before-seen images that will change the way we understand issues of endangered species and mass extinction. Whether infiltrating notorious black markets with guerilla-style tactics, or working with artists to create beautiful imagery with unexpected animal subjects, 6 will literally change the way you see the world.

Born of internet mecca 4chan, the "Brony" phenomenon is a flourishing community of adult, mostly male, fans of the children's cartoon "My Little Pony:  Friendship is Magic," a group drawn together by their mutual love of the show's positive, teamwork-oriented moral. Brent Hodge's funny and illuminating documentary surveys the members of this surprising subculture, framed by the journey of Ashleigh Ball, one of the show's voice actors, to embrace her unexpected fan base.

A meditation loosely based on the classical Chinese story by Wu Cheng’en. This groundbreaking new interpretation brings the legendary pilgrimage of a Buddhist Monk into the present tense. Director Tsai Ming Liang bids us to look and listen, providing a timeless take on the spiritual journey of an individual whose main battle is the constant negotiation between the self and the substrate in which he finds himself. Journey to the West proposes that true enlightenment awaits those who endure.

In 2012, Superstorm Sandy swept along the East Coast, devastating countless communities in its wake. This is one community’s story of what it takes to rebuild. TFF alum Jeff Reichert (Gerrymandering) teams up with co-director/producer Farihah Zaman to follow the residents of Long Beach Island, NJ, during the first full year after the storm. Funded by Tribeca Film Institute with support from the Rockefeller Foundation, this documentary is more than just a film; it is a call to action.

Stockton, California is considered one of the worst cities in the United States, riddled with financial crisis and crime rates rivaling Afghanistan. But where everyone else saw hopelessness, 22-year-old Michael Tubbs saw possibility. In 2012, Tubbs decided to run for City Council to reinvent his hometown, building his campaign from the ground up. In Kevin Gordon’s passionate and inspirational documentary he sets out to beat a politician twice his age and bring his community back from bankruptcy.