Home » Tribeca News » Your Weekend Repertory Screenings: 'Lost in Translation,' 'My Own Private Idaho' and More
View All News

Your Weekend Repertory Screenings: 'Lost in Translation,' 'My Own Private Idaho' and More

From Sofia Coppola to Gus Van Sant, NYC local theaters are sure to keep you entertained all weekend long. 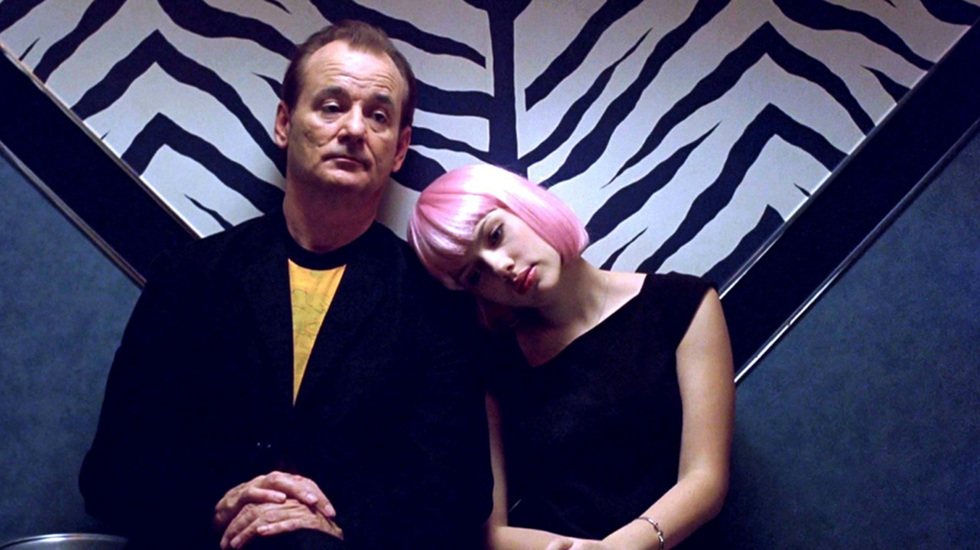 With an assortment of Tokyo love tales, stoner comedies, David Lynch, and a double dose of Keanu Reeves, NYC local theaters have all of your nostalgic moods covered with this weekend's repertory lineup.

Lynch's noir psychological thriller with a legendary cast including Bill Pullman, Robert Loggia (before Family Guy had a field day with his name), Patricia Arquette, and even Marilyn Manson. Shown in 35mm as part of The Works - Angelo Badalamenti, the composer and orchestrator responsible for the amazing scores and music of Lynch's films since Blue Velvet.

See Queen Sofia's Oscar-winner for Best Original Screenplay in 35 mm after a special screening of Life Without Zoe as part of the series Hotels on Film, which is also featuring the Coen Brothers' Barton Fink and of course, The Shining.

Chances are the last time you saw this was on a grainy VHS when you were nine. So go see it on the big screen while you can.