Home » Tribeca News » Every New Yorker Can See ‘When Harry Met Sally...’ For Free On June 24
View All News

Every New Yorker Can See ‘When Harry Met Sally...’ For Free On June 24

AT&amp;T and TFF are proud to offer free screenings of Rob Reiner’s classic romantic comedy simultaneously in all 5 boroughs on June 24. 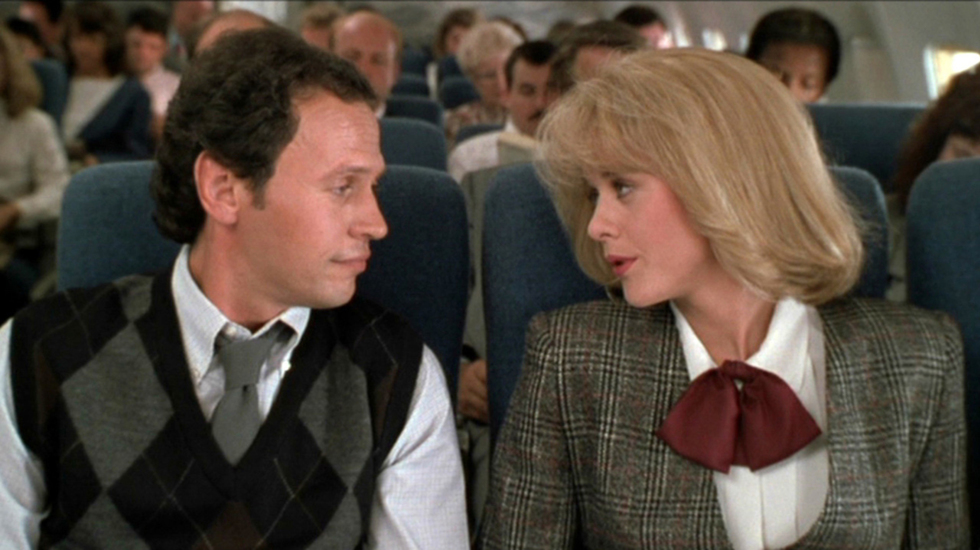 As part of their first-ever Film For All Campaign, TFF’s presenting sponsor AT&T asked members of the public to tweet the film they thought all New Yorkers should see during the 2014 Tribeca Film Festival. The votes have been counted and New York has spoken!

The film garnering the most tweets—Rob Reiner’s When Harry Met Sally...—will screen at outdoor venues in all five boroughs simultaneously on the evening of June 24. Penned by the beloved Nora Ephron, this quintessentially New York romantic comedy stars Billy Crystal and Meg Ryan as Harry Burns and Sally Albright, two very different people whose friendship evolves into love over 12 years of various encounters against the backdrop of New York City.

As they watch Harry and Sally interact in venues such as Washington Square Park, the MET, and Katz’s Delicatessen, audiences will fall in love with NYC all over again. Don’t miss your chance to see this classic on the big screen under the stars!

No matter the borough, every New Yorker will have the opportunity to see When Harry Met Sally... for free on June 24. The doors for all venues will open at 7PM and the film will start properly at 8:30PM everywhere. See below for screening venue information.