Lack of Female Directors May Be a Civil Rights Issue 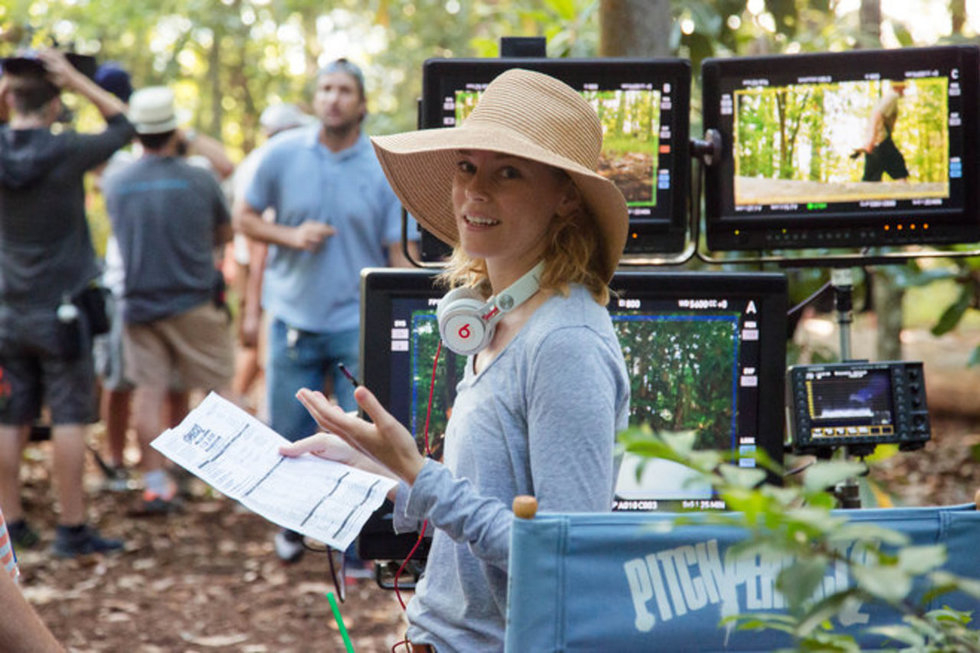 Hollywood’s blockbuster directors club has been an non-inclusive, all boys club since, well, film stock was first invented. Justifiably, women in the film industry have been vocal lately about the unfair system, though, in recent years, a change has been brewing. At this year’s Tribeca Film Festival, for instance, women were behind the cameras for 40 of the 199 feature films, setting a new TFF record.

But that's enough—there’s a startling imbalance happening. And now it could be a serious civil rights violation.

Today, the American Civil Liberties Union will bring the issue to state and federal agencies to investigate the film game’s “rampant and intentional gender discrimination in recruiting and hiring female directors,” per a report from The New York Times. To understand the magnitude, look no further than this excerpt from the Times article:

A University of Southern California study found that of the top-grossing 100 films from 2013 and 2014, just 1.9 percent were directed by women. A Directors Guild of America analysis of 220 television shows consisting of 3,500 episodes broadcast in 2013 and 2014 found that 14 percent were directed by women. A third of all shows had no female director at all.

Yeah, something needs to change. Stat.

Read more about the A.C.L.U.’s potentially industry-shifting actions over at The New York Times.