Home » Tribeca News » Your Weekend Repertory Screenings: 'Home Alone,' 'Rebel Without a Cause' and More
View All News

Your Weekend Repertory Screenings: 'Home Alone,' 'Rebel Without a Cause' and More

Worried you won't get your fix of Macaulay Culkin and James Dean this weekend? There's no need to fret. 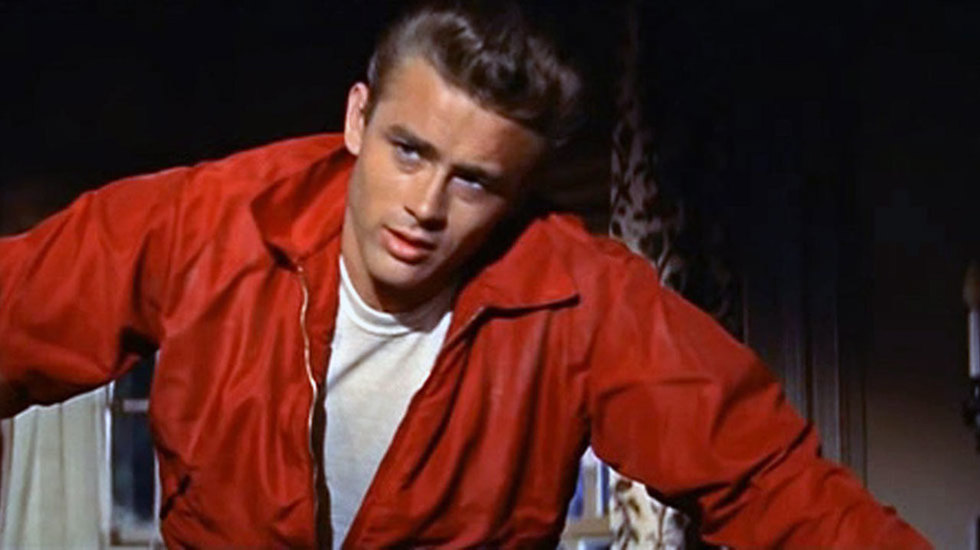 Let's face it — you just can't go wrong at your NYC local repertory cinemas this weekend.

Ahh eighties gore and young Kevin Bacon. Not much could get better on a cold Friday night in New York City. Kick off your weekend the right way with the original tale of Jason directed by Sean S. Cunningham.

One of the most monumental docs in the history of filmmaking is playing this weekend. See Errol Morris' unprecedented account of Randall Adams, a man wrongly convicted of the murder of a Dallas police officer in 1976.  Morris' film actually helped overturn Adams' death penalty sentence and forever changed the genre of documentary.

Get out of your apartment, you filthy animal and head over to Nitehawk while you still can because this screening is sure to sell out.  See one of the John Hughes finest on the big screen, starring Joe Pesci, Daniel Stern, John Candy, John Heard, and an adorable Macaulay Culkin.

Possibly one of the more easily forgotten figures in cinema, perhaps because of his fly-on-the-wall approach to filmmaking, Delmer Daves is being honored this weekend at Anthology Film Archives - and rightly so.  Daves, a pioneering screenwriter, director, and producer, gave the Western genre its defining look and feel.  He not only influenced films and television shows to come (most famously The Waltons), but he helped launch the careers of Anne Brancroft, Charles Bronson, and Alan Ladd. All Daves films will be screened in 35 mm.

A portrait of angst and teen torment in the 1950's, Rebel Without a Cause, is not only an Ameican classic, but an illustration of post-war American culture. It's a must-see in it's new 4K restoration courtesy of Warner Brothers. Plus, it's James Dean. Go.

Part of the series, See it Big!: Great Cinematographers, Down by Law features the incredible art direction of Robbie Müller in one of Jim Jamusch's first features after Stranger than Paradise. See Tom Waits star in this unruly prison tale with a dark comedic twist.