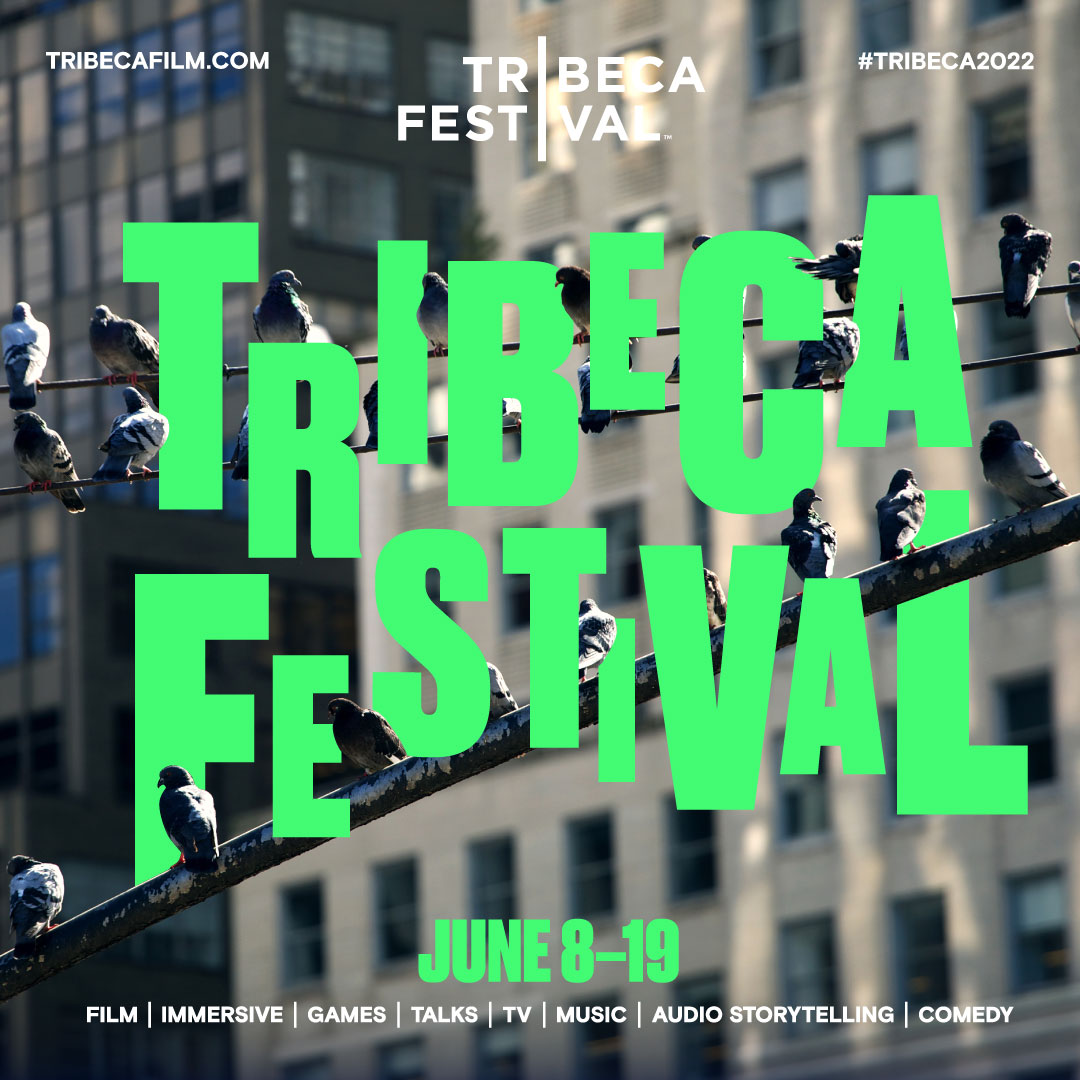 “I am overwhelmed with happiness that Vengeance will premiere as the centerpiece film of the Tribeca Festival, which has supported so many of my favorite artists over the years,” said B.J. Novak.

Novak is well known for his work on the comedy series The Office as a writer, actor, director, and executive producer. He has appeared in films such as Inglourious Basterds, Saving Mr. Banks, and The Founder; and television series such as The Newsroom, Punk’d, and his FX anthology series The Premise. He is the #1 New York Times bestselling author of the short story collection "One More Thing," and the children’s phenomenon, "The Book With No Pictures."

“B.J. Novak has already established himself as one of the most talented actors and writers in film and entertainment, so it’s no surprise to see him now take on the role of feature film director,” said Festival Director and VP of Programming Cara Cusumano. “The Tribeca Festival is honored to host the world premiere of this comic thriller as our Centerpiece Gala selection”

The Tribeca Festival has also added the U.S. premiere of the feature film The Good House, starring Sigourney Weaver and Kevin Kline, and a live conversation with former NBA star Jeremy Lin and comedian Hasan Minhaj following a screening of the short film 38 at the Garden. Additionally, the world premiere of Women Who Rock, a four-part docuseries featuring Mavis Staples and Norah Jones, has been added to the television lineup. And the audio storytelling program has added an exclusive conversation with Bernardine Dohrn and Billy Ayers, former leaders of the Weather Underground and subjects of the original podcast hosted by Zayd Ayers Dohrn, Mother Country Radicals, from Crooked Media and Audacy.

As previously announced, the Tribeca Festival kicks off June 8 with the world premiere of Halftime, a Netflix documentary by director and Tribeca alum Amanda Micheli that follows global superstar Jennifer Lopez, as she reflects on her milestones and evolution as an artist. Tribeca 2022 closes on June 18 with the world premiere of Loudmouth, a documentary written and directed by Josh Alexander that puts a disruptive spotlight on Reverend Al Sharpton, who has been at the center of the national conversation around race since the late 1980s.

Other Festival highlights include the mid-season premiere of the final season of AMC’s Better Call Saul with Bob Odenkirk, Rhea Seehorn, Giancarlo Esposito, and Jonathan Banks; the New York premiere of Hallelujah: Leonard Cohen, A Journey, A Song that takes a deep dive into Leonard Cohen’s iconic hymn Hallelujah, followed by a musical performance in tribute to the iconic singer with Judy Collins, Amanda Shires, Sharon Robinson, and Daniel Seavey; the live world premiere and conversation with the cast and creators of USG Audio’s The End Up, a podcast series about a tilted near-future where terminal cancer patients who wish to end their suffering must attend a weeklong boot camp starring Himesh Patel, Marianne Jean-Baptiste, Merritt Wever, and John Reynolds; a special live playthrough of interactive thriller Immortality by renowned video game writer and designer Sam Barlow; and an immersive celebration of life and death through the inner landscape of the human body EVOLVER from executive producers Edward R. Pressman and Terrence Malick.

Tickets to live events and in-person screenings are available for purchase now at tribecafilm.com.

Media interested in covering the festival may submit a press credential application on Tribeca’s press site. The deadline to apply is Friday, May 13, 2022.

After the Screening: A conversation with 38 at the Garden subject Jeremy Lin, comedian Hassan Minhaj, director Frank Chi, and producers Travon Free and Samir Hernandez about Linsanity and a unique career path in the NBA and beyond, the perception of Asian Americans in sports, and facing down racism in America today.

Mother Country Radicals
Zayd Ayers Dohrn’s Mother Country Radicals, an original podcast from Crooked Media and Audacy, is the incredible true story of Zayd's parents, Bernardine Dohrn and Bill Ayers, radicals and counter-culture outlaws who spent Zayd's childhood on the run from the FBI. Fifty years after the Weather Underground's bombing of the Pentagon, this series takes us back to the 1970s, exploring how these young activists became radicals, declared war on the U.S. government, and how Zayd's mother became the most wanted woman in America. In an exclusive interview at this year’s Tribeca Festival, Bernardine Dohrn and Bill Ayers, with their son Zayd, tell more of their past littered with good intentions and dire consequences.

After the Premiere: Bernardine and Billy Ayers, who rarely speak about their story, have agreed to join their son Zayd for an exclusive interview.