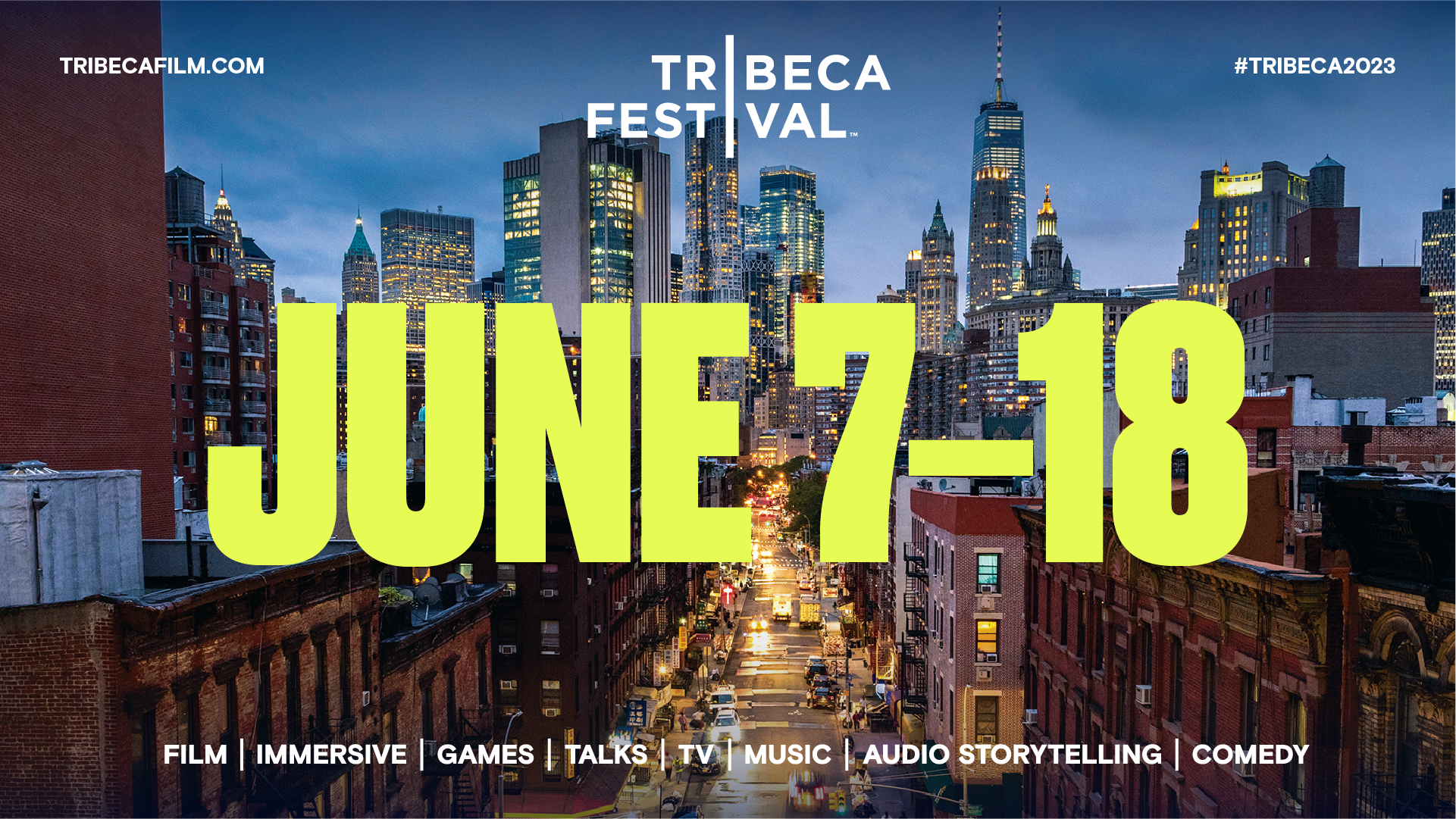 NEW YORK – (August 23, 2022) – The Tribeca Festival, presented by OKX, today announced that the 22nd edition of the festival will take place from June 7-18, 2023 in New York City. For more than two decades the Festival has been a destination for new, groundbreaking storytelling from established and emerging artists. Next June, Tribeca will continue to explore creative innovation across film, TV, immersive, games, audio storytelling, talks, and more.

“Tribeca is a tentpole of entertainment and culture in New York City, and we’re looking forward to welcoming back artists of all backgrounds and mediums to celebrate the power of storytelling,” said Tribeca Co-Founder and CEO Jane Rosenthal. “The 2023 Tribeca Festival will be an unforgettable event featuring blockbuster world premieres, live performances by award-winning musicians, exclusive conversations with creative visionaries, and much more.”

About the Tribeca Festival
The Tribeca Festival brings artists and diverse audiences together to celebrate storytelling in all its forms, including film, TV, VR, games, music, and online work. With strong roots in independent film, Tribeca is a platform for creative expression and immersive entertainment. Tribeca champions emerging and established voices; discovers award-winning filmmakers and creators; curates innovative experiences; and introduces new technology and ideas through premieres, exhibitions, talks, and live performances.

The Festival was founded by Robert De Niro, Jane Rosenthal, and Craig Hatkoff in 2001 to spur the economic and cultural revitalization of lower Manhattan following the attacks on the World Trade Center. Tribeca will celebrate its 22nd year from June 7–18, 2023.