THE FILM, LED BY AN IMPRESSIVE ENSEMBLE CAST, WILL DEBUT ON HBO MAX ON JULY 1

NEW YORK – May 20, 2021 – The 2021 Tribeca Festival™, presented by AT&T, will spotlight HBO Max and Warner Bros. Pictures’ highly anticipated crime drama No Sudden Move as its Centerpiece Gala selection for the Festival’s 20th anniversary. The outdoor premiere of Director Steven Soderbergh’s film will take place at The Battery in New York City on Friday, June 18 as part of Tribeca’s 12-day celebration to re-open New York and bring live entertainment back. Members of the cast will make an appearance at the live event.

Set in 1954 Detroit, No Sudden Move stars Don Cheadle, Benicio del Toro, David Harbour, with Ray Liotta, Jon Hamm, Amy Seimetz, Brendan Fraser, Kieran Culkin, Noah Jupe, Craig muMs Grant, Julia Fox, Frankie Shaw and Bill Duke. The story centers on a group of small-time criminals who are hired to steal what they think is a simple document. When their plan goes horribly wrong, their search for who hired them – and for what ultimate purpose – weaves them through all echelons of the race-torn, rapidly changing city.

Check out the first exclusive teaser of the film: 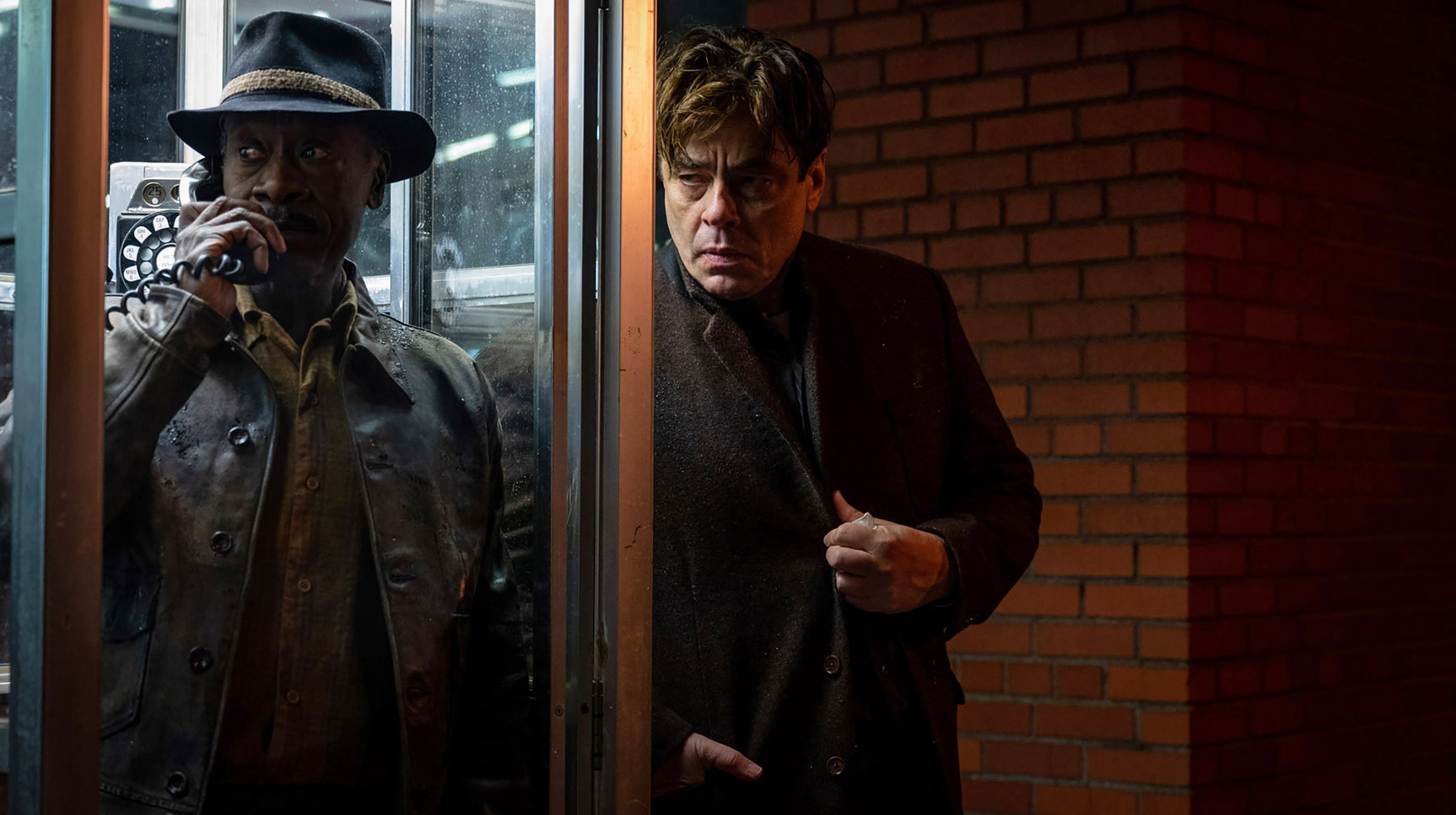 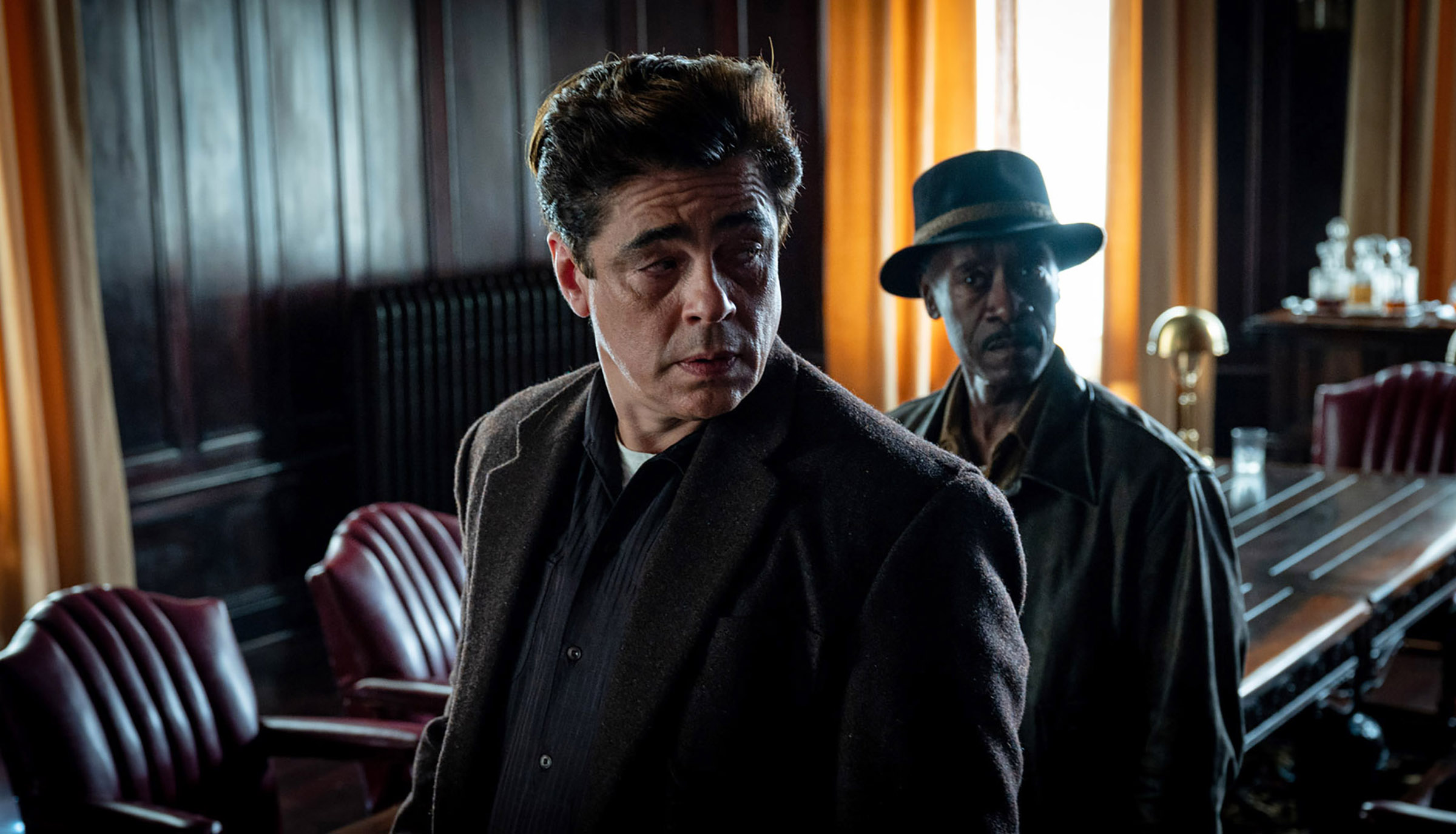 Steven Soderbergh said, “A year ago I was on lockdown in Tribeca, so I never imagined we could return 12 months later with a new movie screening for a live audience in our neighborhood. I’m VERY happy.”

“No Sudden Move is a fantastic addition to our lineup and Steven has been such a great friend of the festival. Each year, he brings a unique ability to capture audiences through his films, with such powerful and prolific moments,” stated Jane Rosenthal, Co-Founder and CEO of Tribeca Enterprises and the Tribeca Festival. “’I suspect this year will be no different. ‘No Sudden Move’ will definitely be a crowd-pleaser and I’m looking forward to enjoying it under the New York skyline.”

Chief Content Officer Paula Weinstein added, “We’re absolutely thrilled to have No Sudden Move as part of this year’s lineup. Once again, Steven has assembled a powerhouse ensemble cast in a story that is uniquely Soderbergh. The Festival’s audiences are eager to celebrate the moviegoing experience together again and this film will thoroughly entertain.”

About the Tribeca Festival
The Tribeca Festival, presented by AT&T, brings artists and diverse audiences together to celebrate storytelling in all its forms, including film, TV, VR, games, music, and online work. With strong roots in independent film, Tribeca is a platform for creative expression and immersive entertainment. Tribeca champions emerging and established voices; discovers award-winning filmmakers and creators; curates innovative experiences; and introduces new technology and ideas through premieres, exhibitions, talks, and live performances.

The Festival was founded by Robert De Niro, Jane Rosenthal, and Craig Hatkoff in 2001 to spur the economic and cultural revitalization of lower Manhattan following the attacks on the World Trade Center. Tribeca will celebrate its 20th year June 9 – 20, 2021 www.tribecafilm.com/festival