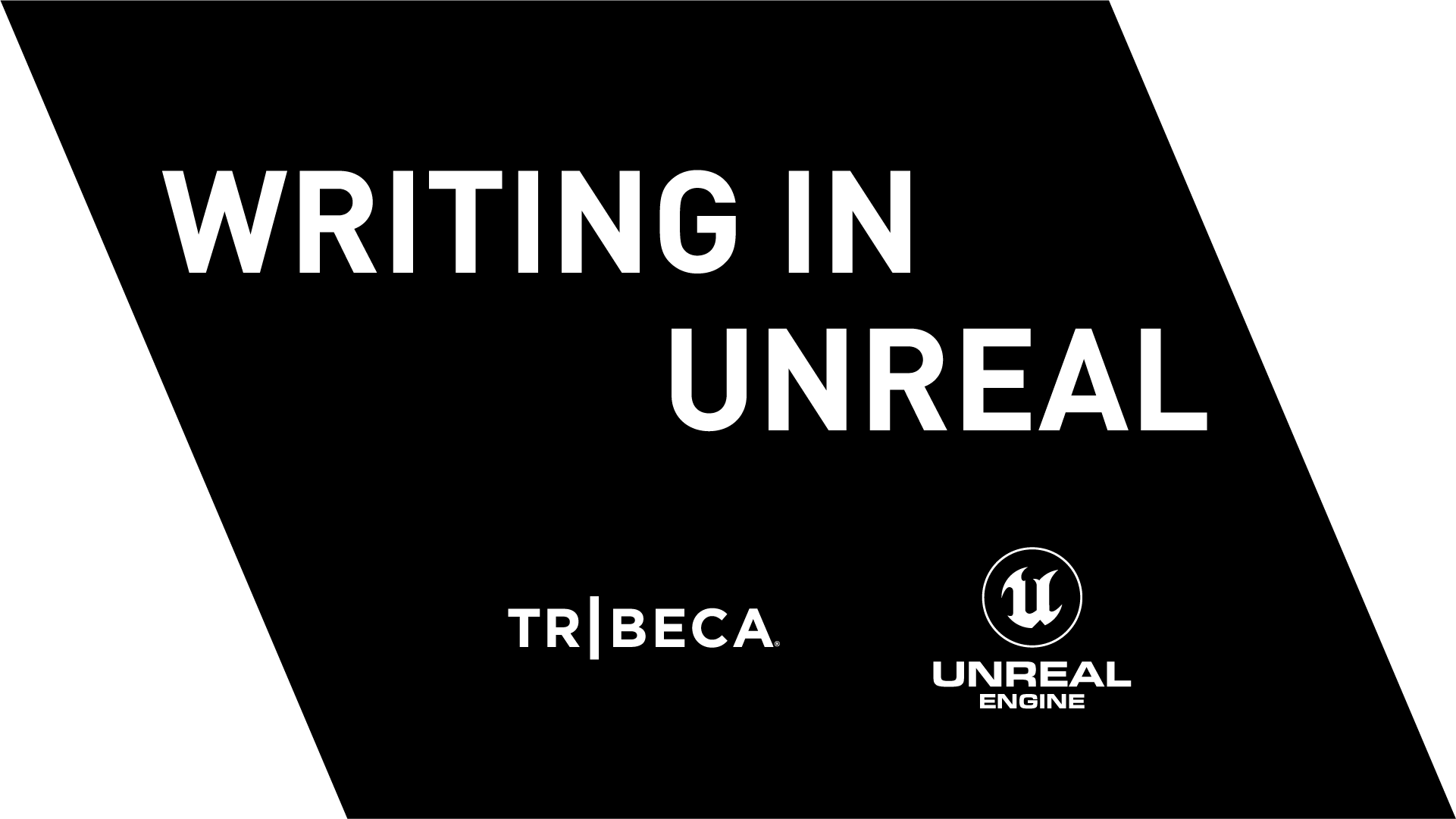 NEW YORK, NY– October 28, 2021 – Tribeca Enterprises and Epic Games today shared new details on the “Writing in Unreal” program, including the list of filmmakers who were selected to participate, as well as a robust schedule of feature presentations, industry conversations, and case studies with leading experts exploring virtual production from multiple angles. The Writing in Unreal program will take place in New York City on November 16 - 18.

“The goal of this program is to open new doors for independent filmmakers and enable them to gain firsthand knowledge from Unreal Engine experts and fellow colleagues on how to use the award-winning engine and its cutting-edge suite of tools in their filmmaking process and to craft their stories. Those interested in attending and learning more can register at tribecafilm.com/unreal.

Tribeca and Epic are proud to welcome Academy Award-nominated director Darren Aronofsky and prolific film producer Effie T. Brown, who will serve as advisors to the participating teams, providing invaluable feedback before the program concludes.

“Unreal Engine has redefined how storytellers imagine and build stories, and we’re committed to helping filmmakers understand how real-time tools will revolutionize how they produce their projects no matter their budget or team size,” said CTO of Epic Games, Kim Libreri. “Virtual production is the future of filmmaking and our hope is that participants will emerge from the program with a solid understanding of how to use Unreal Engine to fit the needs of their projects.”

The industry presentations include:

This is the first time Unreal Engine is being used in a program to support writers. Ten film projects were chosen whose writers and directors have been paired with Unreal Engine artists to workshop their scripts using real-time 3D tool. They include: