2013 was one of the best years for documentaries in recent memory. TFI's Manager of Documentary Programming Jose Rodriguez shares his top 10. 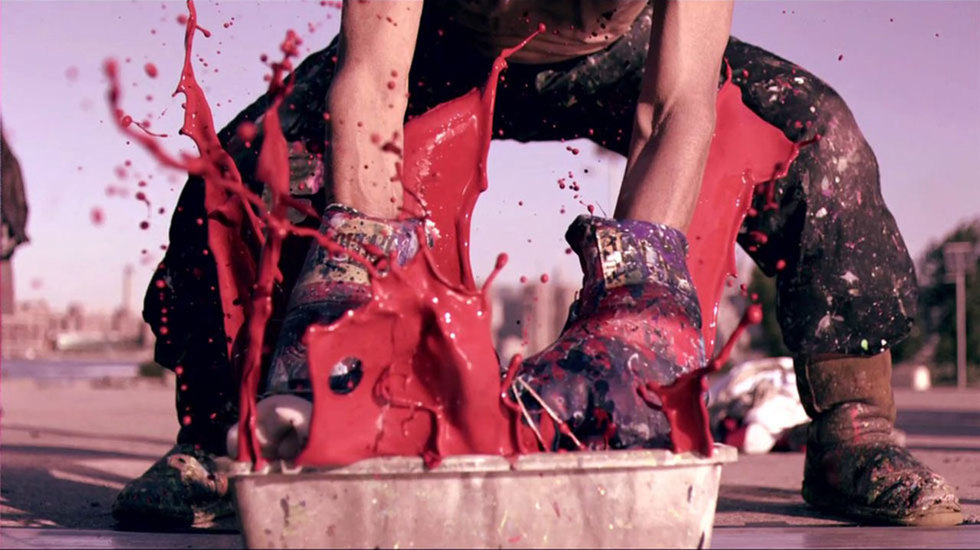 Directed by Christine Turner
A film about death that celebrates life! Turner's joyous yet tragi-comic profile of a funeral home in Harlem (and the family that runs the business) is an incisive documentary about loss and grief - particularly, within the African American community.

9. Elena
Directed by Petra Costa
A kaleidoscopic, haunting documentary about the filmmaker's older sister and the paths they both took to follow their professional careers. Both heart-wrenching and uplifting, Costa uses archival footage (home movies, video interviews, photographs) to weave a striking narrative about loss and artistry.

8. Our Nixon
Directed by Penny Lane
Comprised entirely of archival footage, Lane's quirky doc retells the major moments of President Nixon's two terms through the perspective of three of his closest aides - who all shot Super 8 films throughout the administration. A fresh and unique look! (Watch on Netflix here.)

Directed by Lucy Walker
Walker's moving and triumphant sports documentary about snowboarder Kevin Pearce's rise and tragic accident is a testament to the resilience of the human spirit. Bring tissues to this one.

6. God Loves Uganda
Directed by Roger Ross Williams
With spectacular access, this eye-opening doc brings us deep into the Evangelical
right-wing movement in Uganda aiming to subvert and change socio-cultural values in the country. What's most impressive? Filmmaker Roger Ross Williams compels us to try to understand or sympathize with the main subjects.

5. After Tiller
Directed by Martha Shane & Lana Wilson
Shane & Wilson follow the perseverant actions of the four remaining late-term
abortion doctors in the United States, and in doing so reveal the very complicated layers of a consistently contentious issue. Emotional and powerful.

4. Gideon's Army
Directed by Dawn Porter
Porter takes us inside the personal and professional lives of three public defenders in the South, and with a piercing insight presents the resilience of these individuals who advocate for the vulnerable and marginalized. As riveting as any courtroom drama.

3. Cutie and the Boxer
Directed by Zachary Heinzerling
With strong poetic intimacy, Heinzerling profiles the long-standing marriage of two
Brooklyn-based Japanese artists - and shows us the personal sacrifices they've made for their art as well as what pushes them apart and pulls them together. Wonderful! (Watch on Netflix here.)

2. Stories We Tell
Directed by Sarah Polley
Polley has already impressed us with her acting chops and mature fiction storytelling, but who knew she could be a deft documentarian? In this beautiful doc, she explores her family's history and the myths that they perpetuate among them.

1. The Act of Killing

Directed by Josh Oppenheimer
Documentaries should always strive to ignite and open up social discourse, and this polemic film (executive produced by Errol Morris & Werner Herzog) is a
definite powder keg for active dialogue. Shocking from beginning to end.