Can’t watch the new trailer for Wes Anderson’s latest because you’re at work? We plucked out the 10 most visually stimulating images for you. 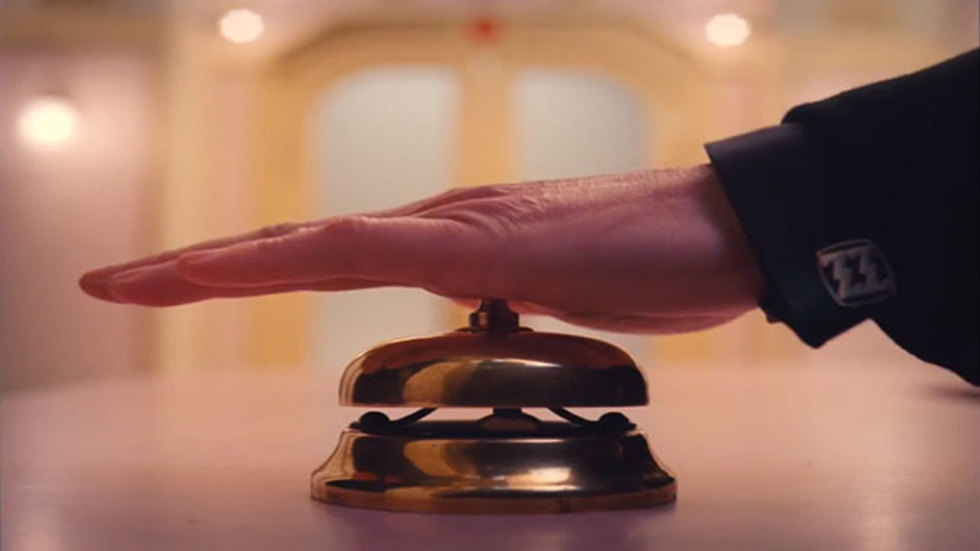 Is it March 7th, 2014 yet? The release date for Wes Anderson’s The Grand Budapest Hotel just seems to be getting further and further away, especially given the film’s charming new trailer. Filled with a stable of regular Anderson players like Owen Wilson, Bill Murray, Willem Dafoe, Tilda Swinton, and Edward Norton, the film is about M. Gustave (Ralph Fiennes, game for anything), a concierge at the Grand Budapest, who takes “lobby boy” Zero Moustafa (Tony Revolori) under his wing.

Shot in three different aspect ratios (which is jarring, but you’ll get use to it), The Grand Budapest Hotel is sure to be a landmark feature in Anderson’s diverse, but distinctive filmography. Evoking humor, tragedy, action, love and pathos, these 10 images are among the most arresting.

The lobby of the Grand Budapest

Is the livelihood of the Grand Budapest at stake?

Edward Norton’s Henckels is on the case