5 First Time Golden Globe Nominees That Will Surprise You

This year’s Golden Globes nominations are notable for including established stars who are (surprisingly) first time nominees. McConaughey, we’re looking at you! 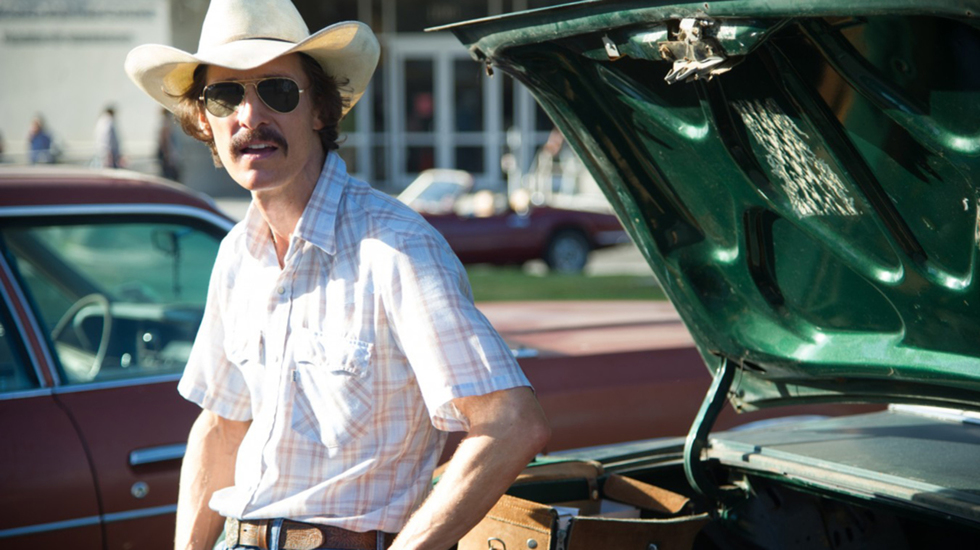 The 71st annual Golden Globes Awards will be handed out this Sunday, and everyone is preoccupied with predicting the winners and losers. Not be overlooked in the excitement is the fact that several well-known artists are nominated—surprisingly—for the first time this year.

While best known stateside for his comedic chops, Steve Coogan is one of the industry’s most versatile multi-hyphenates. Whether coming to us on television (The Trip) or on the big screen, Coogan’s rich performances are legendary, especially his portrayal of the beloved Alan Partridge. Oddly enough, Coogan’s first nomination is for co-writing the screenplay for Philomena, a film in which he also starred.

Alfonso Cuaron has been nominated for three Oscars (twice for screenwriting, once for editing), but has not received a Golden Globe nomination until now. His skill as a director has never been more evident than with Gravity. In his first film since Children of Men (2006), Cuaron creates a visually stunning and masterful modern sci-fi classic. We ‘re still marveling.

She’s worked with autuers from Linklater to Godard to Kieslowski to Jarmusch,
so it’s about time Julie Delpy got recognized by the Hollywood Foreign Press. Her first nomination is especially worth celebrating because it recognizes her remarkable grasp of Celine, the leading lady in the Before Sunrise trilogy. Over the 18 years (yes, you read that right) since the first installment, Delpy has continue to develop this utterly charming, utterly frustrating, intelligent, and lovable character.

Our jaws dropped last year when Matthew McConaughey didn’t receive a Golden Globes nomination for Magic Mike, Bernie, or Killer Joe. Moreover, he has been ignored by the Hollywood Foreign Press throughout his career, despite powerful performances in films like Lone Star, A Time to Kill and Amistad. His richly deserved nomination for Dallas Buyers Club is overdue, to say the least.

One of Hollywood’s favorite imports, Michael Sheen has received his first Golden Globe nomination for his work on Showtime’s Masters of Sex. His filmography is incredibly varied—he’s played everything from a werewolf to a journalist to the prime minister (three times).