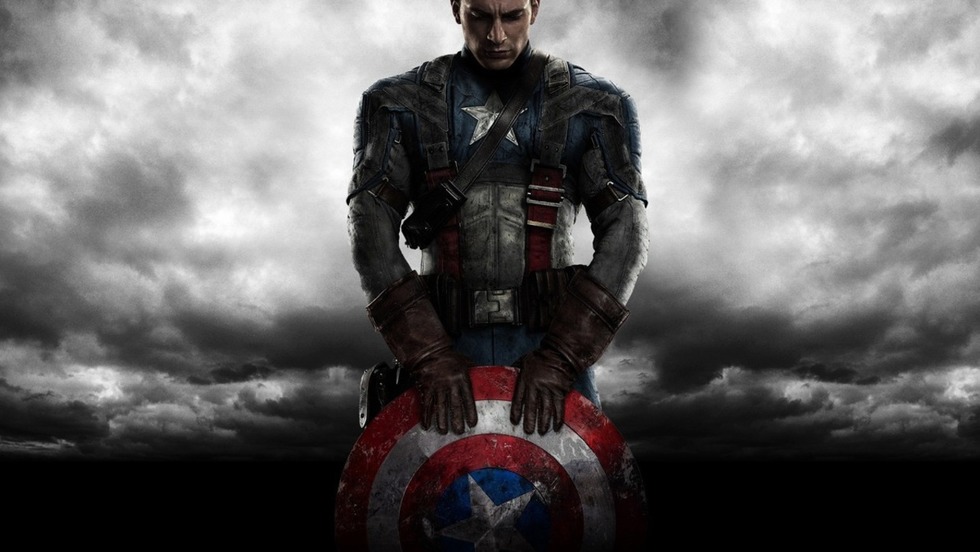 Everyone's been talking nonstop about DC Comics' 2016 juggernaut-in-the-making Batman v. Superman: Dawn of Justice, but today brings a reminder that Marvel Studios also has an equally gigantic superhero extravaganza on the horizon—and that, frankly, there’s no reason to believe that Marvel's film won’t be the better of the two.

The title’s Civil War refers to the beef between Captain America and Iron Man over what to do with Winter Soldier's villain, the evil Bucky Barnes (Sebastian Stan), who, of course, started out as the Cap’s longtime best friend before catching a bad one near the end of Captain America: The First Avenger. The trailer doesn’t hold back on showing the two primary Avengers' slugging it out, either.

For some, Captain America: Civil War will be the latest contributor to their superhero fatigue, the tiredness towards these kinds of large-scale cinematic spectacles that left them feeling numb after watching Avengers: Age of Ultron, if they even bothered to see it in the first place. But there's a silver lining in Civil War’s case: It's directed by Anthony and Joe Russo, the brotherly duo behind Captain America: Civil War, a gritty Cold-War-type thriller disguised as a big-budget spectacle that currently stands as the best Marvel movie to date.

So there's hope. Captain America: Civil War will open in theaters nationwide on May 6, 2016.