The First Trailer for DC Comics' SUICIDE SQUAD is a Knockout 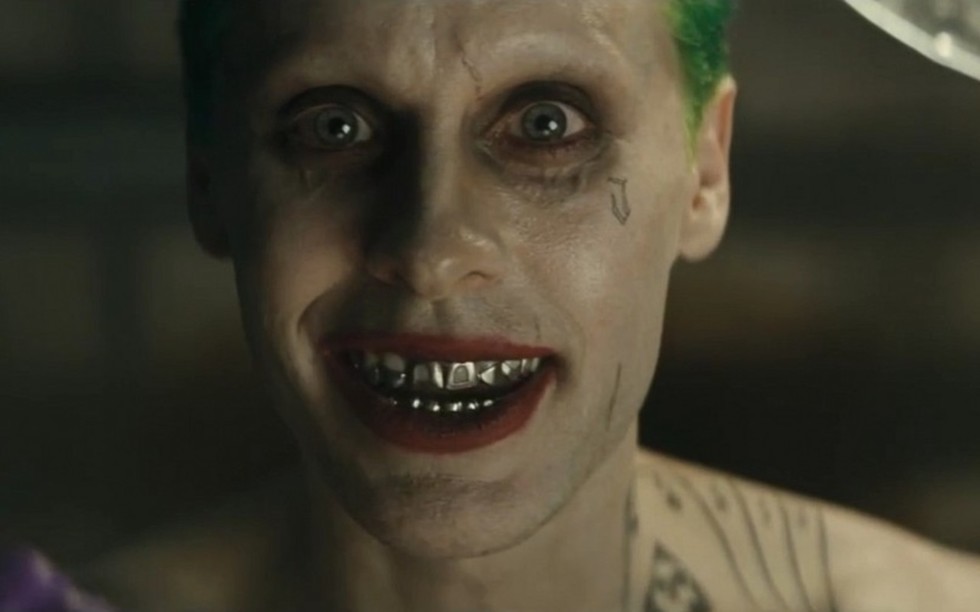 Will 2016 be the year when DC Comics’ movie division finally gets the upper-hand against Marvel Studios? Based on today’s post-Comic-Con vibe, it very well could be. And now that the first trailer for Suicide Squad is available online in pristine quality, not the leaked, shaky-cam version that hit the Internet over the weekend, it’s hard to bet against DC at the moment.

Directed by David Ayer, whose knack for visceral ultra-violence is on full display in the underrated films End of Watch and Fury, Suicide Squad is DC’s answer to The Dirty Dozen. Federal agent Amanda Waller (played by Viola Davis) recruits a team of bad guys and hardened criminals to make up an infallible-for-her task force—if the plan works, she looks like a genius, and if the recruits do more than bad than good, she can just blame their past records. It’s the ultimate antihero set-up, and it’s perfect for Ayer’s sensibilities.

As this trailer confirms (which you can see below), it’s infinitely darker and weirder than anything Marvel’s put out. There’s Margot Robbie (The Wolf of Wall Street) swinging upside down in a jail cell as the sexy but deadly clown-faced Harley Quinn; Will Smith as the mercenary Deadshot; a hulking man-lizard in a parka; Jai Courtney doing his best (or worst?) Tom Hardy impersonation as Captain Boomerang; and Jared Leto instantly calming the haters who’ve questioned his ability to follow up Heath Ledger’s The Joker.