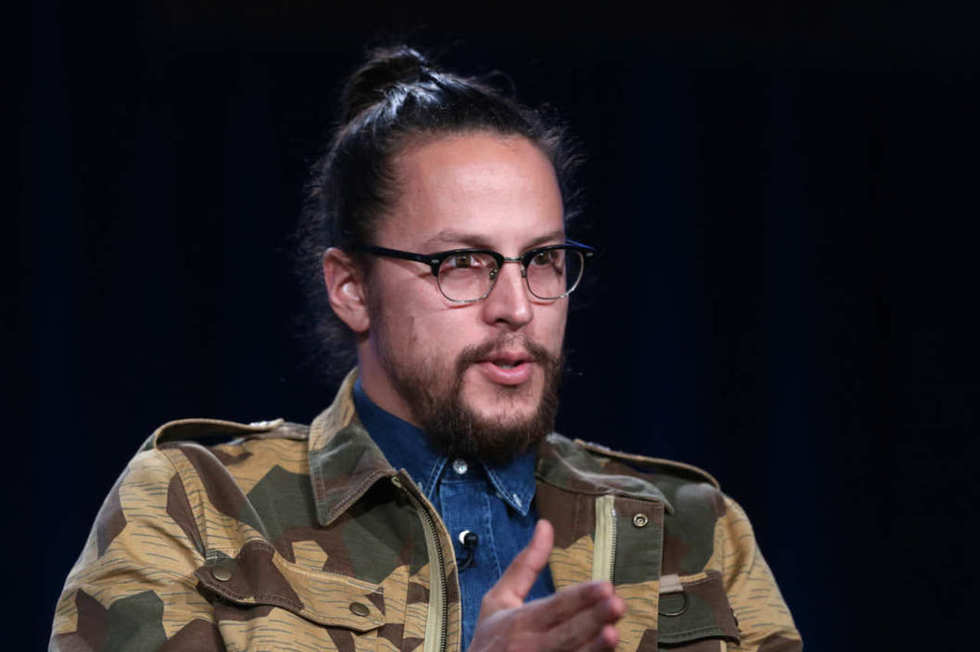 It's a tough day to be a Stephen King fan.

Ever since Brian De Palma turned the author’s debut novel, Carrie, into a horror classic in 1976, King’s bibliography has been utilized by Hollywood for an endless supply of adaptation material. And, for the most part, the big-screen versions of King’s novels and short stories have been spotty, with every victory (like, say, Misery, or The Shining) being matched by multiple failures (The Lawnmower Man, anyone?). But King die-hards had been uncharacteristically stoked about one particular in-development adaptation: It, a two-part fright epic from True Detective director Cary Fukunaga. One of King’s scariest and which describes Cary Fukunaga to the tee.

But that could’ve-been-amazing project has now transitioned into a what-if memory. After working on It since 2012, Fukunaga has left the project due to budget concerns and bickering with New Line, the company backing the film. Production was scheduled to begin this summer, and earlier this month it was announced that young actor Will Poulter (The Maze Runner) was in talks to play the sadistic, supernatural clown Pennywise.

But per The Wrap, Fukunaga originally wanted in-demand character actor Ben Mendelsohn for Pennywise, but New Line balked at Mendelsohn’s salary. Also, Fukunaga and co-writer Chase Palmer’s script was increasing in scope—and, thus, dollar signs—and New Line is reportedly concerned over the Poltergeist remake’s poor box office intake over the weekend, which also used a scary clown as its hook.

As of now, It is on hold, which is good news for the countless King fans who can’t help but think “Fukunaga or bust” at this point. For the full report, head over to The Wrap.

If the sting from this news isn't hurting enough, here's footage of Fukunaga discussing his vision for It at the Tribeca Film Festival last month: